How the new Champions League will work 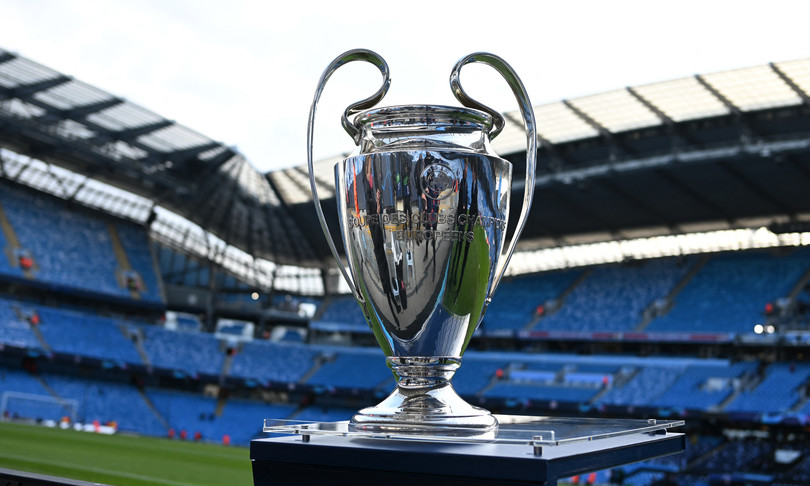 From 32 to 36 teams included in a single group, 8 minimum games (two more than the current ones, but two fewer than initially planned), two of the four more places assigned based on the seasonal ranking. We cannot speak of a response to the Super League because a new format for the Champions League was being studied for some time, but the plan approved today in Vienna by the UEFA Executive Committee, based on the so-called “Swiss system”, enters the history of football as a radical change from the top European club competition. The restyling starts from the 2024/2025 season.

“This – underlines a note from Nyon – reaffirms Uefa’s great commitment to greater openness in competitions and sporting merit, while recognizing the need to protect national championships. The eight Champions League matches will be played in the ten ‘European’ weeks foreseen by the decision of April 2021. The Champions, the Europa League and the Conference will enjoy a week of exclusivity on the calendar “.

“The four additional places, created thanks to the increase from 32 to 36 teams – explains UEFA – will be assigned as follows: one place will go to the club that ranks third in the league of the fifth federation in the Uefa ranking; one place will be assigned to a championship winner, increasing the number of teams that qualify through the so-called ‘Champions path’ from four to five; the last two places will go to the federations that achieved the best collective result in the previous season (total number of points divided by the number of participating teams) “.

“These two federations will earn a place, due to the club that obtains the best position in the league behind the positions that give the qualification to the Champions League. Using for example the current season, the two federations that would have an extra place in the Champions League in based on the collective results of their clubs, they would be England and Holland. ”

The Executive Committee reiterated “that all matches before the final will always be played in the middle of the week, recognizing the importance of the national calendar throughout Europe “.

Satisfied the president of European football, Aleksander Ceferin: “Today Uefa clearly demonstrated that it is doing its utmost to respect the fundamental values ​​of sport and defend the principle of opening competitions, with qualifications based on sporting merit: this is fully in line with values ​​and the European sports model based on solidarity. Today’s decisions conclude a long consultation process during which we listened to the ideas of fans, players, coaches, federations, clubs and leagues, with the aim of finding the best solution for the growth and success of European football for national teams and clubs “.

“We are convinced – continued Ceferin – that the chosen format will improve the competitive balance and generate substantial revenues to be distributed to clubs, leagues and grassroots football throughout the continent, increasing the attractiveness and popularity of our club competitions. I am very happy that the decision of the Executive Committee was unanimous, with the European club association, the European Leagues and the federations in agreement with the proposal. It is yet another proof that European football is more united than ever. Therefore, the qualification will continue to be based purely on sporting results and all the clubs will be able to dream of participating in our competitions. ”

⚽ The #UEFAExCo has approved the final format and access list for UEFA club competitions from the 2024/25 season.

✅ Eight matches instead of ten in the new league phase.

With the increase in the number of teams participating in the Champions League, from 32 to 36, the most important change concerns the group stage, which becomes a single championship-style stage with all teams competing. In the championship phase, each club will be guaranteed at least eight games against eight different teams (four home games, four away games), compared to the previous six games against three teams (home and away).

The top eight finishers in the championship stage will qualify for the knockout stage, while the teams that finish ninth to 24th will compete in two play-offs to make it to the round of 16.