Diego Pablo Simeone: “When the season ends, we will do analysis and self-criticism” 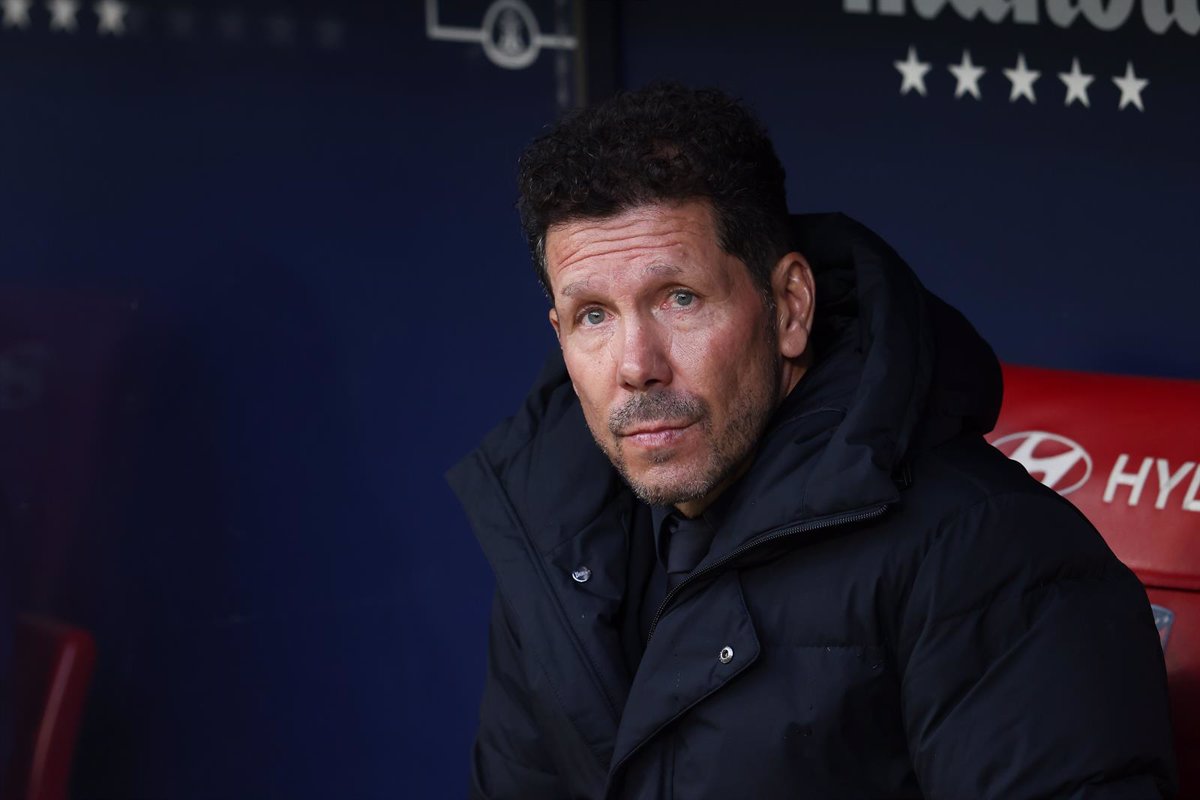 The coach of Atlético de Madrid, Diego Pablo Simeone, has assured that when the season ends they will do “analysis and self-criticism”, but that now they focus on achieving the goal of securing their ticket to the Champions League, which means winning this Wednesday to Elche at the Martínez Valero.

“When we finish the season, we will assess globally and do the analysis that we have to do, with self-criticism and with growth for the present and the future,” he declared at a press conference, without wanting to give the team a grade. “LaLiga hasn’t finished yet, there are three very important games left, and tomorrow we have to focus on Elche,” he insisted.

This Wednesday, the Argentine coach will complete 400 games directed in LaLiga Santander. “It excites me, it’s not easy to have continuity in football. Thanks to the club, the players and the fans, who have always been close and have generated ten very nice years. We have to keep working. Football is day by day, there are to win and reach the goals set and think about the day to day”, he pointed out.

Thus, now it’s time to think about an Elche that “with the arrival of its coach has improved a lot.” “He has grown and has competed very well, especially in the last few games, he has changed the system and tomorrow we will find ourselves with a tough and difficult game that we will try to take to where we think we can do damage. We cannot deviate from tomorrow’s game with the Elche,” he stressed.

In another order of things, about his ten victories as Atletico coach over Real Madrid, he responded with irony. “We have been lucky,” he said, before talking about the state of Portuguese Joao Félix. “I just came across him coming here, I asked him how he was and I see him very much looking forward to being able to be there. Hopefully we can have him against Sevilla,” he concluded.

One thought on “Diego Pablo Simeone: “When the season ends, we will do analysis and self-criticism””