Cycling: Lopez took the lead in the Giro – Kämna won on Etna 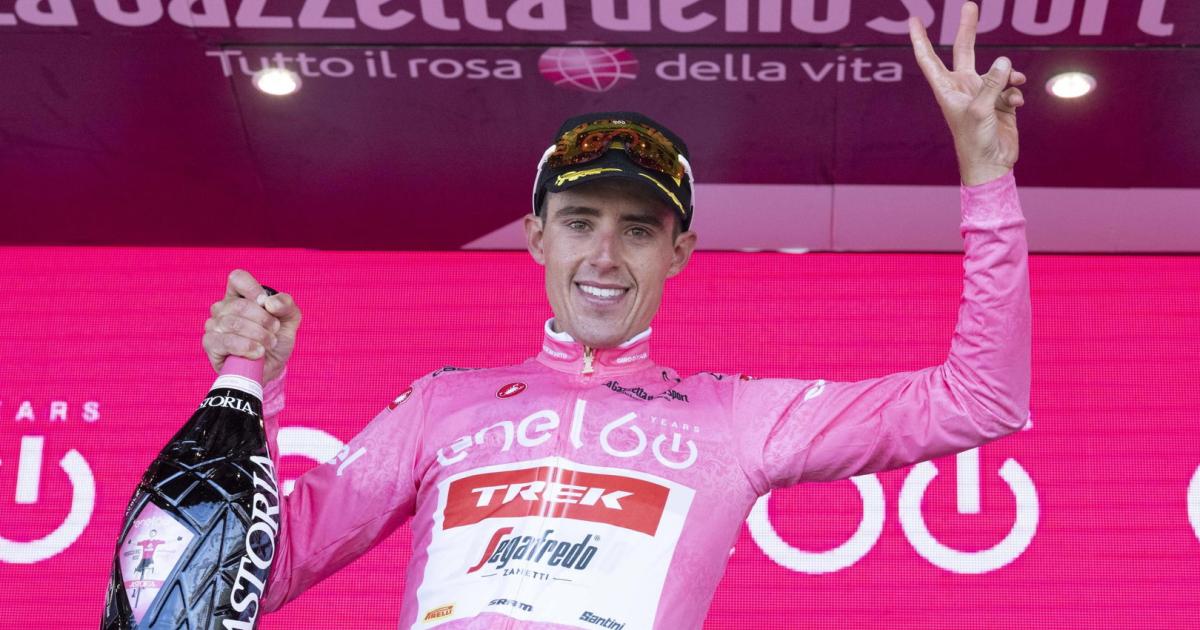 For the 25-year-old Bora driver Kämna, who had left the field early with 13 other breakaways, it was the second day’s victory in a big tour after triumphing in the 2020 Tour de France in Villard-de-Lans. The favorites for overall victory, such as BikeExchange pro Simon Yates, reached the finish line at an altitude of 1,892 meters after a final 22-kilometer climb, a good two and a half minutes behind the leaders. Felix Gall, the best Austrian, finished 47th, 6:45 minutes behind. In the overall standings, 24-year-old Lopez is now 39 seconds ahead of Kämna.

On the way to Etna there had been a few falls after the start in Avola. A motorcycle also fell. Yates also fell, but was able to continue after treatment by the Giro doctor. On Wednesday, the Tour of Italy continues with the 5th stage over 174 kilometers from Catania to Messina, the hometown of two-time Giro winner Vincenzo Nibali.