After a guilty verdict: Zverev replaces Becker as a Eurosport expert 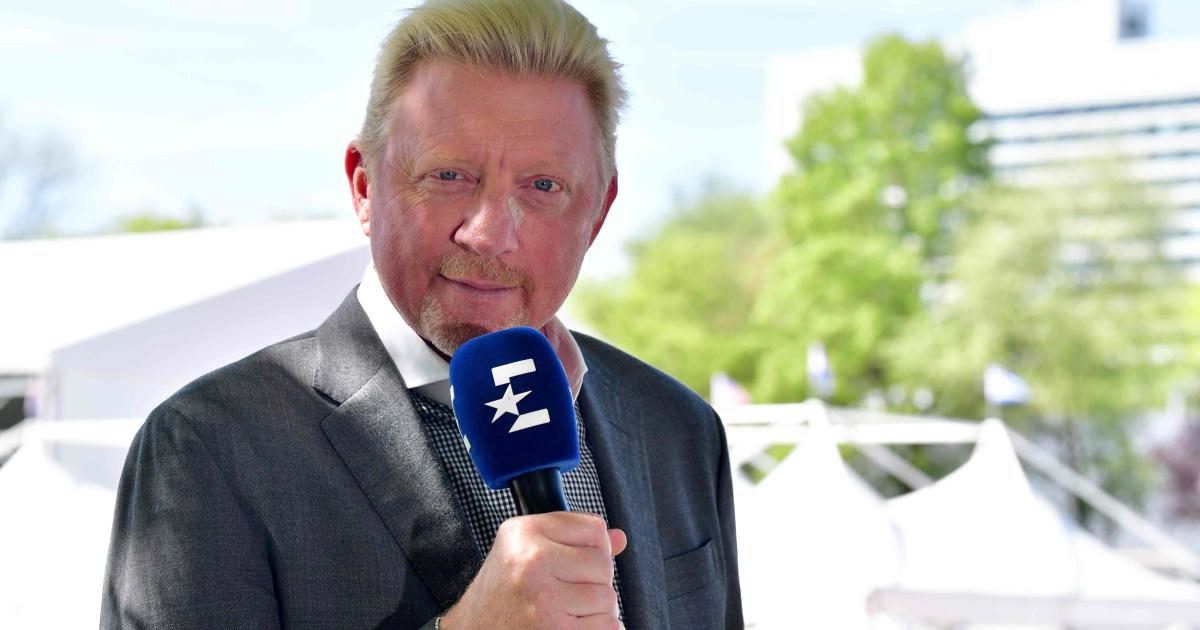 Three-time Wimbledon winner Becker was sentenced to two and a half years in prison on April 29 in London for bankruptcy offenses. The 54-year-old has been in prison in the British capital ever since.

He has worked as a Eurosport pundit from the Australian Open, French Open and US Open since 2017 and still has a contract until 2023. According to sports picture the TV broadcaster is examining whether to continue working with Becker as soon as he is released.

One thought on “After a guilty verdict: Zverev replaces Becker as a Eurosport expert”