The elections for the presidency of Athletic will be held on Friday, June 24 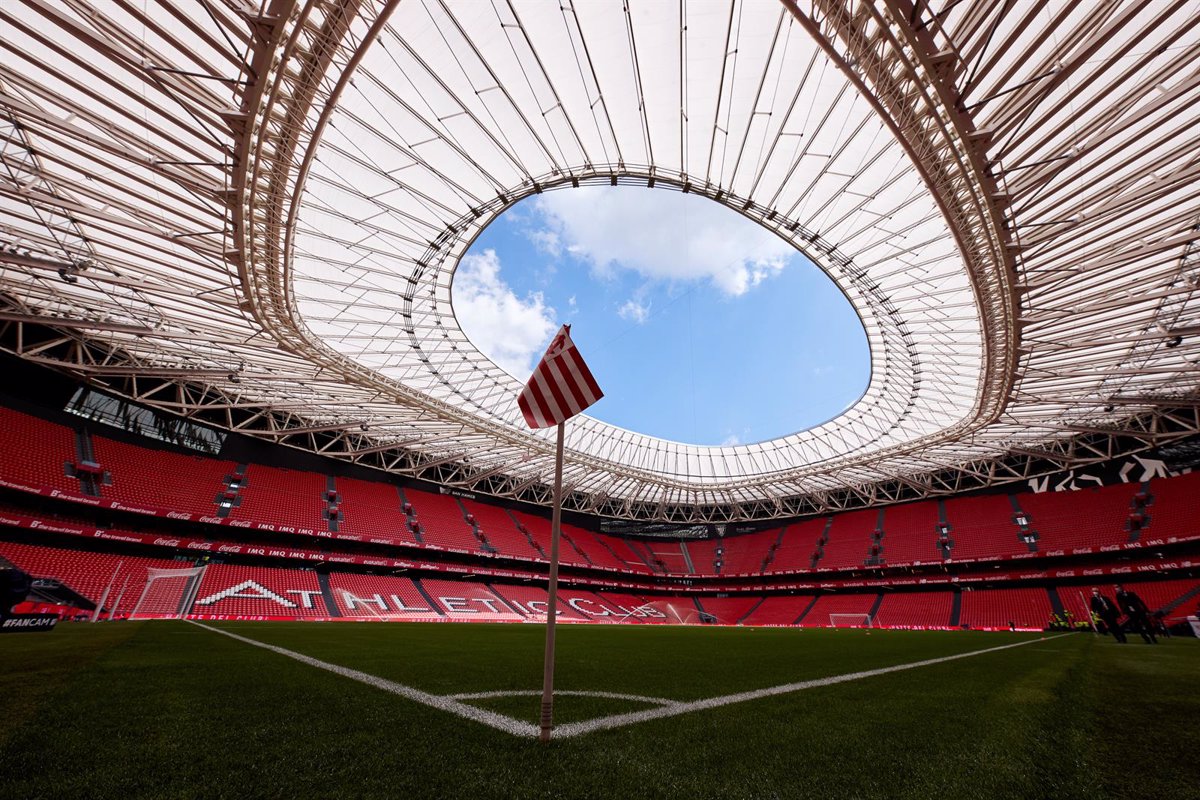 The elections for the presidency of Athletic Club will be held on Friday, June 24, as announced on Tuesday by the board of directors of the Bilbao entity, which will cease to function on May 15 so that a new term can start.

The agreement was adopted unanimously in accordance “with the provisions of Title V, Of the Electoral Regime, articles 65 and following of the current Statutes,” reported the red-and-white entity, which will publish the electoral call on May 16, constituting from that moment the same in the Management Committee.

It will be this commission “who will replace the one in the functions of government, administration and representation that statutorily correspond to the Board of Directors in application of what is stated in article 68 of the Club’s Statutes.”

In this way, the proclamation of candidacies by the Electoral Board will take place on June 9, twenty-fifth calendar day, at 6:00 p.m. and will be published on the club’s notice board for seven days, thus ending said period of exposure at 6:00 p.m. hours of June 16.

Finally, the voting date will be Friday, June 24, the fortieth calendar day from the publication of the call. In addition, the voting venue, for the first time in its history, will be San Mamés.

One thought on “The elections for the presidency of Athletic will be held on Friday, June 24”