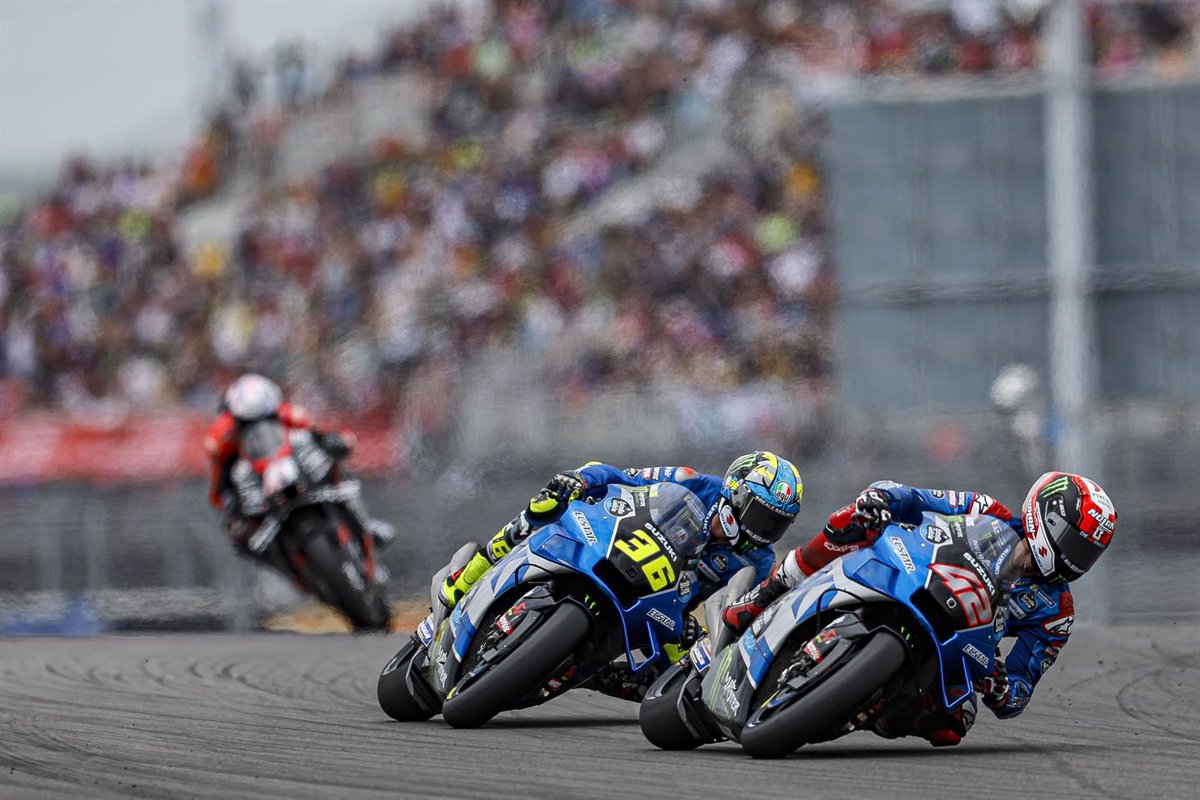 The Japanese factory Suzuki is in negotiations with Dorna, organizer of the MotoGP World Championship, for the departure of the official team at the end of this championship, in which its riders Joan Mir and Álex Rins are fighting for the title that Mir already won in 2020 .

“Suzuki Motor Corporation is in talks with Dorna about the possibility of ending its participation in MotoGP at the end of 2022,” recognized the official Suzuki team, days after rumors of his imminent departure.

Despite speaking of the “possibility of finishing”, the factory itself acknowledges that “unfortunately” the current economic situation and the need to concentrate its efforts on the “great changes that the automotive world is facing”, are “forcing Suzuki to divert costs and human resources to develop new technologies”.

Dorna Sports, the company that manages the rights to the motorcycle world championship, has already warned Suzuki that it could not abandon the MotoGP championship “unilaterally”, after it was reported that the Japanese brand planned to leave the competition at the end of this season. season.

“Following recent rumors about Suzuki leaving MotoGP at the end of 2022, Dorna Sports has officially contacted the factory to remind them that the conditions of their contract to compete in MotoGP do not allow them to make this decision unilaterally.” Dorna said in a statement, which is why Suzuki is now negotiating his departure to reach an agreement.

“We would like to express our deepest gratitude to our Suzuki Ecstar team, to all those who have supported Suzuki’s motorcycle racing activities for many years, and to all Suzuki fans who have given us their enthusiastic support,” the statement said. which points to farewell.

Suzuki’s greatest achievement in MotoGP was the 2020 season, when Spaniard Joan Mir took the title, ahead of Franco Morbidelli (Yamaha) and his Suzuki teammate Álex Rins. He entered the premier class in 2002 and left in 2011 due to financial problems, although in 2015 he returned to the championship.