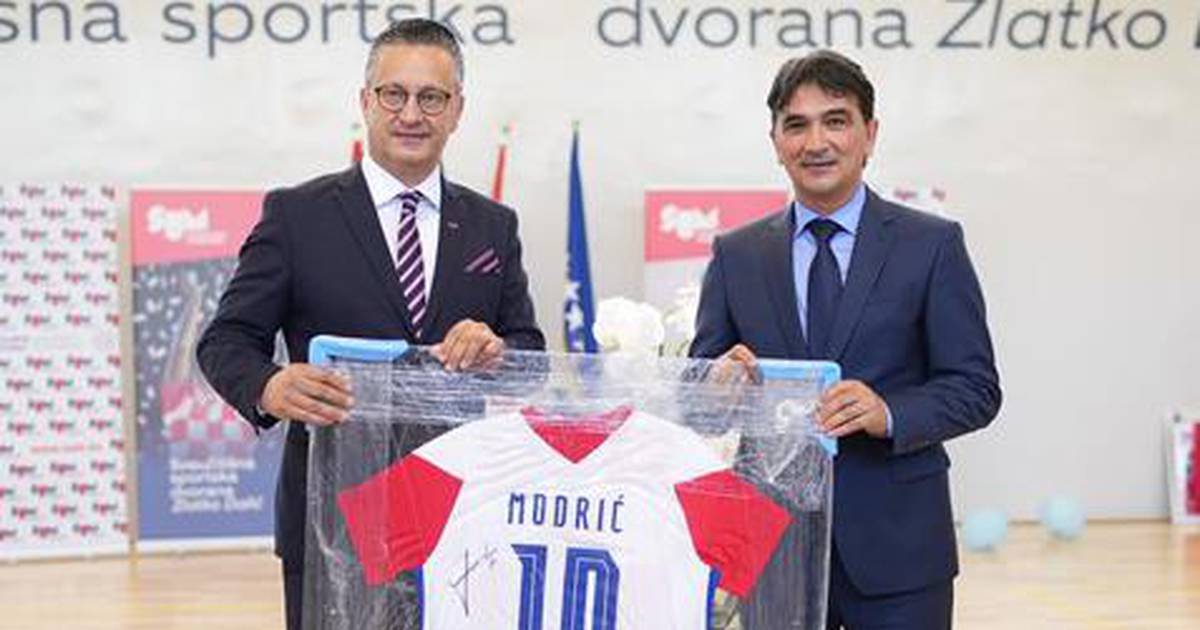 At the session, the University of Mostar decided that the University Sports Hall will be named after the selector of the Croatian national football team – Zlatko Dalic.

– This is a great honor and recognition for me, I am very proud and grateful. After the World Cup in Russia, I received various recognitions and awards, but this is one of my favorite and most valuable because it comes from the environment where I was born, and I was never ashamed to say where I come from – said coach Dalic.

Dalic also had a message for all university students in his hometown, but also for the rest of the ‘future’.

– I would like to take this opportunity to point out to you that learning, studying and sports are very important things. There is a lot of talk that it is not possible to do this together, but it is possible and very important. After sports and career, knowledge and education remain as a guarantee of a good life. Representation can be an example that anything is possible. If you are diligent, brave, determined and humble, you can make a result and achieve your dream as I achieved it.

Let us remind you that after the Qatari tour in March, Vatreni will gather again on the eve of the League of Nations, which starts for Croatia on June 3 with a match against Austria in the City Garden.

One thought on “University Hall in Mostar Zlatko Dalić”