“Racing at home with the chance to be on the podium is a unique sensation,” Josep Llus Santamara says 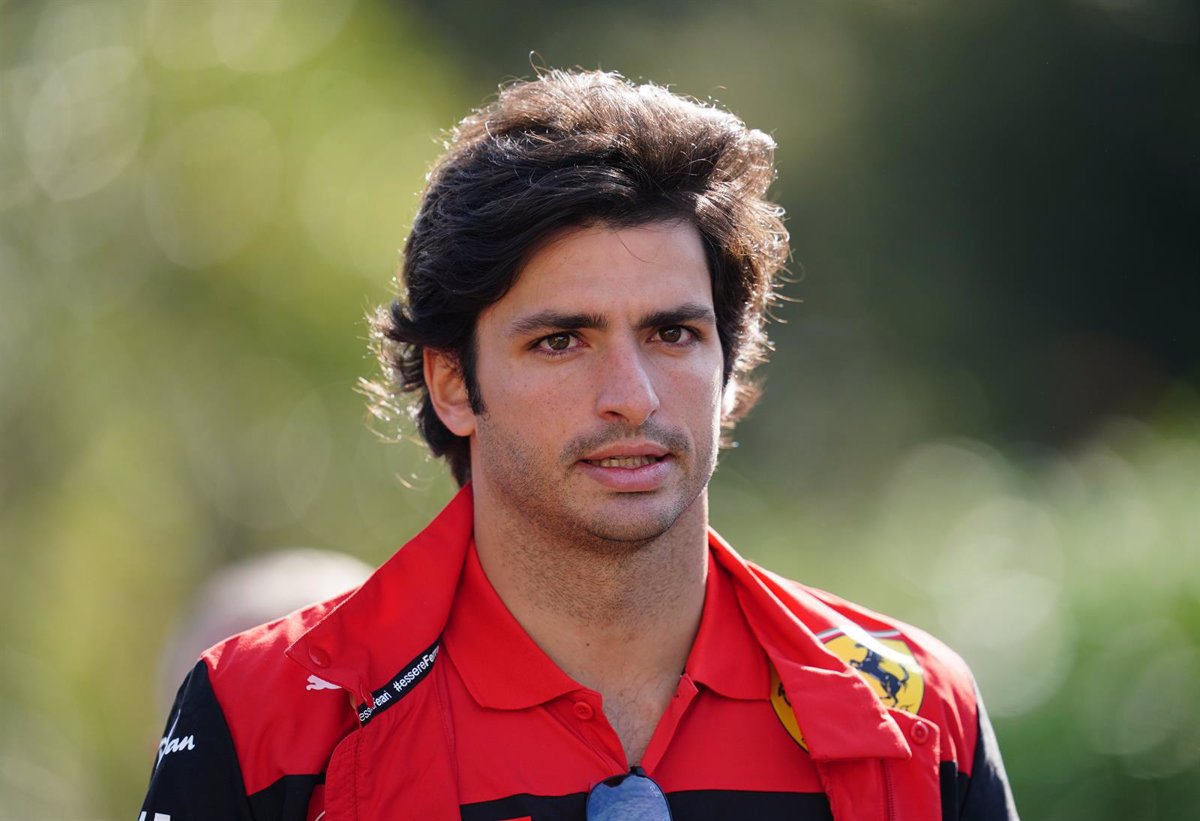 Carlos Sainz, a Spanish Formula 1 (Ferrari) driver, admitted on Thursday that competing in the Spanish Grand Prix at the Circuit de Barcelona-Catalunya “with the possibility to be on the podium is a unique experience,” in a week that would be “tough, but joyful.”

“Racing at home is a challenging but enjoyable week. I’m going to enjoy it like I’ve never enjoyed it before, with the first chance to make the podium, it’s a once-in-a-lifetime sensation, and I truly want it. It will be a one-of-a-kind and really entertaining Grand Prix “, Sainz declared at the presentation of the 2022 Spanish Grand Prix about the Formula 1 Spanish Grand Prix.

The Italian driver, who finished third in Miami for the third time this season, emphasized that he is working hard to win his maiden race “as soon as feasible.” “A win would be one-of-a-kind, as it would be the first and at home. I put in the effort, and I am the one who most craves victory “he emphasized

Sainz, who will have his own personal grandstand on the track once again, was overjoyed when the grandstand was filled and the fans returned. “I recall going to the Grand Prix in 2005 and 2006 and seeing the grandstands crowded to capacity, especially after Fernando won the World Championships. This year will be the first occasion in many years that it is completely full, and it will be wonderful “he stated.

After a “deep makeover,” the circuit management is devoted to digitization and sustainability in this 32nd edition of the GP, which will be held from May 20 to 22. “We’ve adjusted the circuit and worked in the paddock to ensure that everyone is at ease. We will receive the UN SDG-aligned Corporate Social Responsibility accreditation next week. We are aiming to improve the circuit and the world “, Santamara explained,

After two anomalous years due to the coronavirus pandemic, Santamara commemorated the response that the Spanish GP received in 2022 with a 2020 edition held behind closed doors and a 2021 edition with only 1,000 people in the grandstand. “We were cautious while designing the ephemeral stands, but the sales rate since November has been great. We quickly reached’sold out,’ which had not been produced in a long time, but at a lower capacity than in previous seasons “he stated .

“THIS GP WILL BE A PARTY THAT POSITIONS US AS A COUNTRY,” says ALBERT SOLER.

The Circuit will contain the Carlos Sainz Stand, which is located in the Stadium area, as well as other spots where fans can have a unique gastronomy experience, among all the available stands. “The event is always on schedule, but we must also provide comfort to the audience. We want to create five food stations, beginning with sandwiches, soft drinks, and potatoes. There will also be musical performers and a separate area for children “he stated. Santa Maria is a fictional character.

The Village Barcelona&Circuit, a project of the circuit and the Barcelona City Council, will take place from May 13 to 21 at the Barceloneta dock in Port Vell, and will be open to the public for free. Attendees will be able to enjoy a variety of proposals that connect the city with such a large event. In addition, the three top drivers will debut the new podium on Sunday, August 22.

Spain is “an ideal exhibition on a global level, synonymous with organization,” according to Manuel Avió, head of the Royal Spanish Automobile Federation. “It is one of the most effective instruments for making what we do in Spain apparent.

With Formula 1 as the pinnacle of international sports, we have an enviable country “he remarked.

“Sainz and Alonso are everything to many people, and they represent a great deal for Spanish racing. They arrive in an excellent position of form, hopefully it will be the Carlos Grand Prix and transcend the invisible barrier of the first victory”, Aviñó wished, that emphasized the “impeccable” management of the Circuit, as a “wonderful organizational example”.

Finally, Albert Soler thanked the event’s organizers for their “extraordinary work.” “It’s completely packed; everyone wanted to be there. It is the result of many people’s efforts, with the Federation’s help. It will be a party that establishes us as a country and a sporting fixture “he said finally.