Nadal: It’s hard for me, I can’t even train without pain. I have to accept this somehow and fight 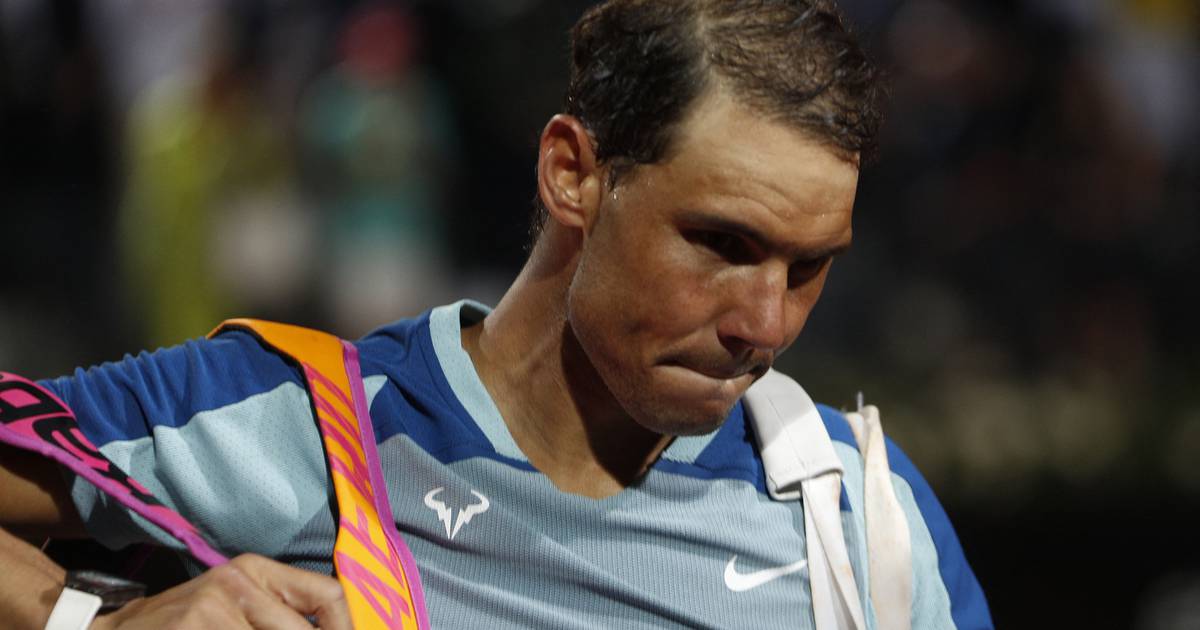 Canadian tennis player Denis Shapovalov he surprised Rafaela Nadala in Rome beating him 1-6, 7-5, 6-2 after two hours and 40 minutes of play.

The Spaniard was the favorite, but in the end he was left without the quarterfinals of the Masters in Rome. Nadal dominated in the first set, after which problems started.

By the end of the match, he was seen limping and grimacing, indicating a foot injury. Nadal had the same problem in August 2021 and then announced that he would finish the tournaments that year.

Defeat in the round of 16 Nadal is the earliest relegation in Rome since 2008, and the question arises about his physical condition before the French Open, which begins on May 22.

– I try, but sometimes it is difficult to accept reality. I often can’t exercise the right way. It started halfway through the second set today and I couldn’t play like I normally would. I don’t want to deprive Denis of the credit he deserves. Today is his day – he said after the defeat.

– Since I came back, the situation with my foot is quite difficult. It’s hard to train day after day. It takes a good move to be at the highest level, and I can’t do that every day. The hardest thing for me is that I’ve been playing a lot better lately. I got into the match better.

Nadal came to Madrid recovered from a rib injury but said he has a ‘chronic foot injury that cannot be cured’.

And what are the odds of Nadal being ready for the upcoming Grand Slam?

– I don’t know what will happen in the coming days. It is time for me to accept the situation and fight. I will continue to dream about my goals. For starters, it’s important not to feel pain so I can train. There will be a doctor with me at Roland Garros, which helps. During the good and bad days you have to appreciate all the good that happened, while on days like today you have to accept what is happening and move on – said the ten-time winner of the Roman Masters 1000 tournament.

With the defeat of Shapovalov, Nadal will fall to fifth place in the world rankings, which means that he could merge with the first holder in the quarterfinals of the French Open.

One thought on “Nadal: It’s hard for me, I can’t even train without pain. I have to accept this somehow and fight”