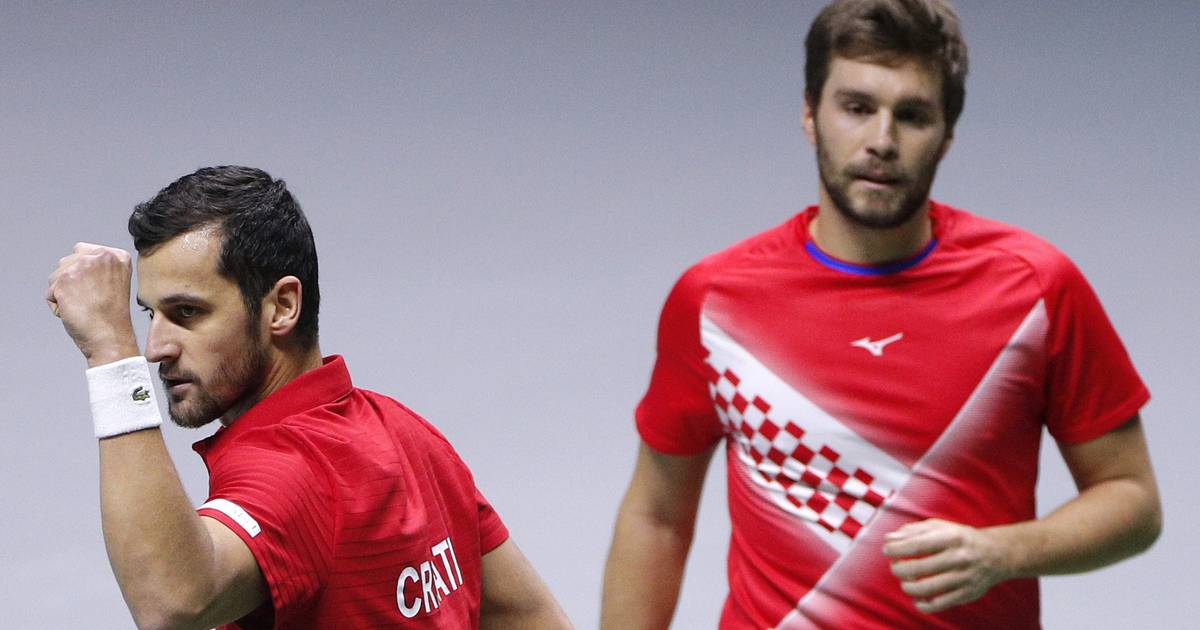 Nikola Mektic i Mate Pavić they reached the semifinals of the Masters in Rome by celebrating 6-4, 6-4 against former Mektic pair Wesley Koolhof and Neal Skupski.

Until recently, two were enough for the best couple in the world to win break opportunities, which both took advantage of, while saving five themselves break balls.

The spectators in Rome could enjoy the fantastic moves, of which Mektić’s should be singled out at Pavić’s serve for the first set.

Mate fired a strong serve, Koolhof lobbed Mektić from the back, who first missed the ball, and then turned his back from an extremely difficult position and hit the lob winner.

Mektic and Pavic will play in the semifinals against the better team Krawietz / Mies and Bolelli / Fognini. Let us remind you, the Croatian couple is defending the title in Rome.