Samsung is working on the Galaxy S23 Ultra, which promises to destroy the iPhone 14 camera 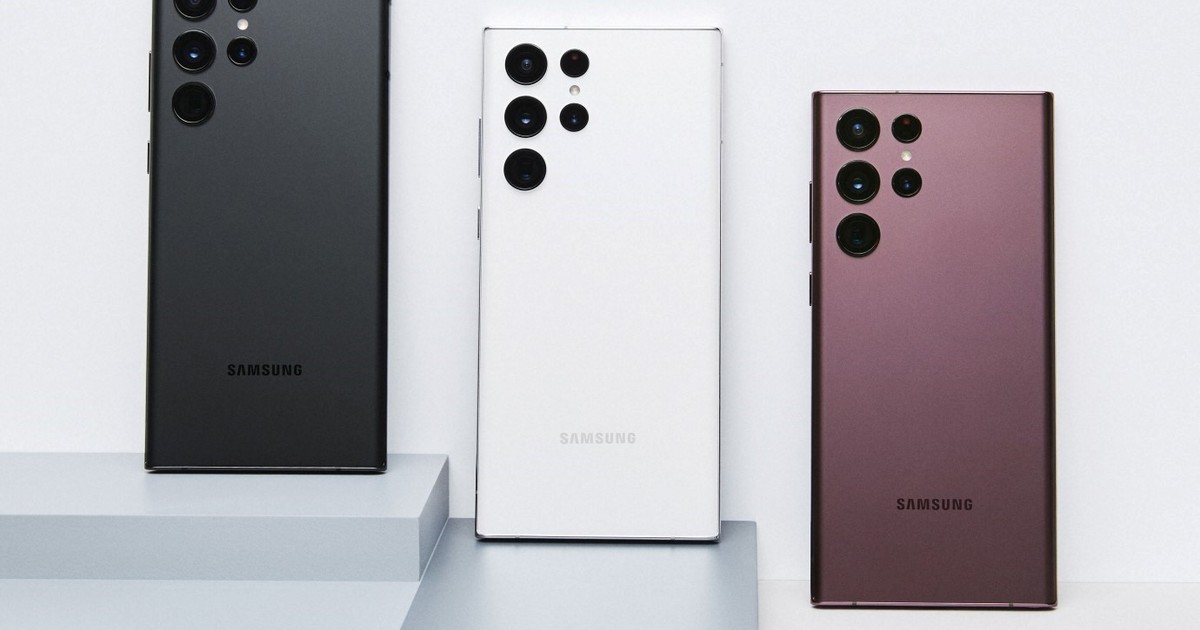 Samsung and Apple are constantly competing to see who can outsell one other in the cell phone sector. To avoid falling behind, the South Korean company aims to release a future smartphone with a 200 megapixel camera, which will fully exceed his American counterpart’s intentions with the iPhone 14.

According to a source released by South Korea’s ETNews, Samsung’s next development is centered on its premium Galaxy S23 Ultra series, and his strong lens is nearing completion.

In fact, the development of this revolutionary camera in the line is so far along that the S23 Ultra It is expected to hit the market a few months after the iPhone 14 in 2023.

The Samsung’s most powerful camera

The S Pen pen, which is housed inside the phone, was initially introduced with the Galaxy S22 Ultra.

Motorola will be the first company to release a phone with a 200MP main camera that uses the Samsung ISOCELL HP1 sensor. According to recent sources, the Motorola “Frontier 22” smartphone will be unveiled in July 2022.

That is why cell phone cameras with 200 megapixels are expected to usher in a new age this year, one in which “more power” is not required to take better and better photos.

The S23 Ultra would most likely feature the same technology as the Galaxy S22 Ultra, which sports a 108-megapixel primary camera. binning pixel, which creates a “super pixel” by combining data from multiple smaller pixels on the camera’s image sensor.

Because simply increasing the megapixels of a smartphone camera while keeping the image sensor size the same results in smaller pixels, which collect less light, pixel binning is useful.

The main camera on the Galaxy S22 Ultra takes 12-megapixel images by default, but there is an option in the camera app to take 108-megapixel photos. Because high-resolution photographs might have quite large file sizes, the default setting is ideal for most people.

Pixel binning is also likely to be used in the iPhone 14 Pro variants that will compete directly with the S23 Ultra.

Apple’s charging port, the Lightning Port, may be phased out of cell phones. apple photograph

This same mobile phone industry analyst previously stated that Apple planned to replace the Lightning port with a USB-C port on the iPhone 15 models in 2023.

There have been rumors for years that Apple might adopt USB-C connectors, especially after Apple began utilizing USB-C for the iPad line, but Apple has persisted with Lightning for the iPhone until now.

Due to regulatory restrictions that could be enforced in Europe, this technological modification could be planned.

The European Union is working on legislation that would make it mandatory for companies like Apple to embrace USB-C technology. REUTERS/Beck Diefenbach photo

The European Union is presently working on legislation that would force Apple to use USB-C throughout its entire product line, including iPhones, iPads, and AirPods. If approved, Apple’s standard Lightning charging connector will be removed from all iPhones worldwide.

USB-C connectors would allow for speedier charging and data transfer, as well as bringing the iPhone in line with Mac and iPad devices that already have USB-C ports.

One thought on “Samsung is working on the Galaxy S23 Ultra, which promises to destroy the iPhone 14 camera”