Musk has announced that he does not support Trump, but wants Twitter to lift the ban: That is morally bad 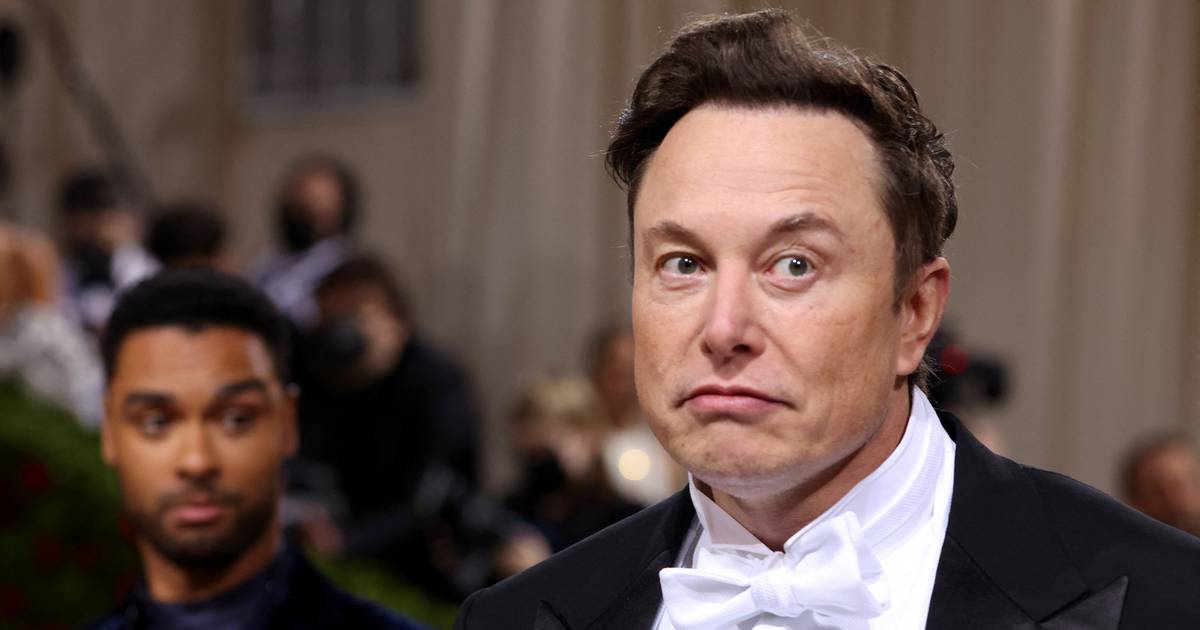 Billionaire Elon Musk he made it clear on Thursday that while he wants Twitter to lift the permanent ban on the former US president Donald Trump that doesn’t mean he supports Trump in the upcoming 2024 presidential campaign.

The world’s richest man and CEO of Tesla, who wants to take over Twitter, told a Financial Times conference on Tuesday that Twitter’s decision to ban Trump from accessing the social network was “morally bad.”

He followed up on Thursday night, saying he did not support Trump as a presidential candidate. “Although I think a candidate who introduces fewer divisions would be better in 2024, I still think Trump should be back on Twitter,” Musk said.

Trump has said he doesn’t want to go back to Twitter, but instead wants to build his own Truth Social platform.

Twitter was permanently banned in January 2021 because of the “risk of further incitement to violence” following the attack on the US Capitol, the company said at the time. Trump is considering another candidacy for president in 2024.

Twitter CEO Parag Agrawal in a letter to employees on Thursday, he announced that two senior executives overseeing the consumer and revenue departments would leave the company. Reuters states that this is one of the biggest earthquakes in the company since Musk announced that he would buy it for 44 billion dollars.

Agrawal said in a letter that Twitter would halt most hiring and review all existing job offers to determine if they should be “pulled out”.

The company planned $ 7.5 billion in annual revenue and 315 million daily customers by the end of 2023, but withdrew those targets in its recent report.

One thought on “Musk has announced that he does not support Trump, but wants Twitter to lift the ban: That is morally bad”