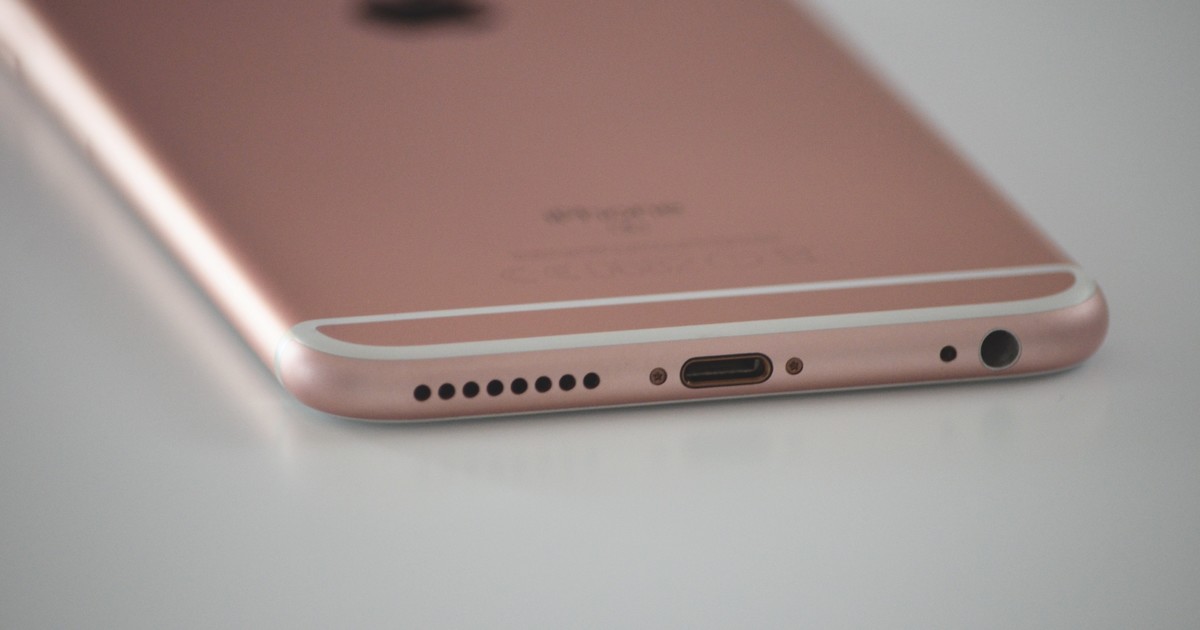 Apple may be about to modify the iPhone’s charging port. According to Bloomberg, the corporation is evaluating USB-C devices, which are already used by MacBooks and iPads, as well as practically every phone in the globe. Until today, the iPhone port was known as Lightning, and it could only be charged with a certain connection.

According to Bloomberg sources, the adaptor being tested could “Future iPhones will be able to use accessories made for the existing Lightning port.

This might include a Lightning to USB-C adaptor for credit card scanners and flash drives that now connect to iPhones. According to the Bloomberg article, if Apple “If the changeover is made, it will not happen until 2023 at the earliest. ” early”.

While Apple’s decision to switch connectors has been the topic of numerous jokes in the media, a transition to USB-C could be beneficial. In truth, it is a claim made by the European Union: the European Parliament voted in favor of the European Commission’s proposal for a single universal charger for mobile phones, tablets, digital cameras, headphones, and gaming consoles in Europe at the beginning of the month.

“The legislative project’s goal is to eliminate the need for new chargers and cords every time a consumer purchases an electronic gadget. They will be able to charge all of their small and medium-sized devices with a single charger in this fashion “In a statement, Parliament said.

The most generally used standard is only slightly larger than Lightning, but it can carry power and data far more quickly. The shift may also make life easier for individuals who currently charge most of their gadgets using USB-C but still need to carry around a Lightning cable for their iPhones.

The most widely utilized port on the planet is USB-C. Apple has yet to implement it on the iPhone, but it does so on its PCs. Pexels images

This also complies with the demand for reduced electronic waste. However, it raises the question of what will be done with all of the wires that will become obsolete in the future.

MEPs also want clear information and labeling regarding charging choices, as well as whether the product comes with a charger, for new devices.

“This would eliminate confusion and make the purchase easier for customers, who often have multiple devices and do not always need another charger,” the European Parliament said in a statement.

The MEPs also want the Commission to provide a policy on wireless charging systems by the end of 2026, so that any device can work with any manufacturer and avoid “a new fragmentation of the market.”

Brussels has been supporting this step since 2009, when a voluntary agreement with the major mobile device makers allowed the number of available chargers to be reduced from 30 to three: USB 2.0 Micro B, USB-C, and Lightning, which is exclusive to Apple.

However, because the goal of having a single universal charger has not been met since the accord ended in 2014, the Commission launched a fresh legislative proposal in September 2021.

A universal charger is desired by the European Parliament. Reuters image