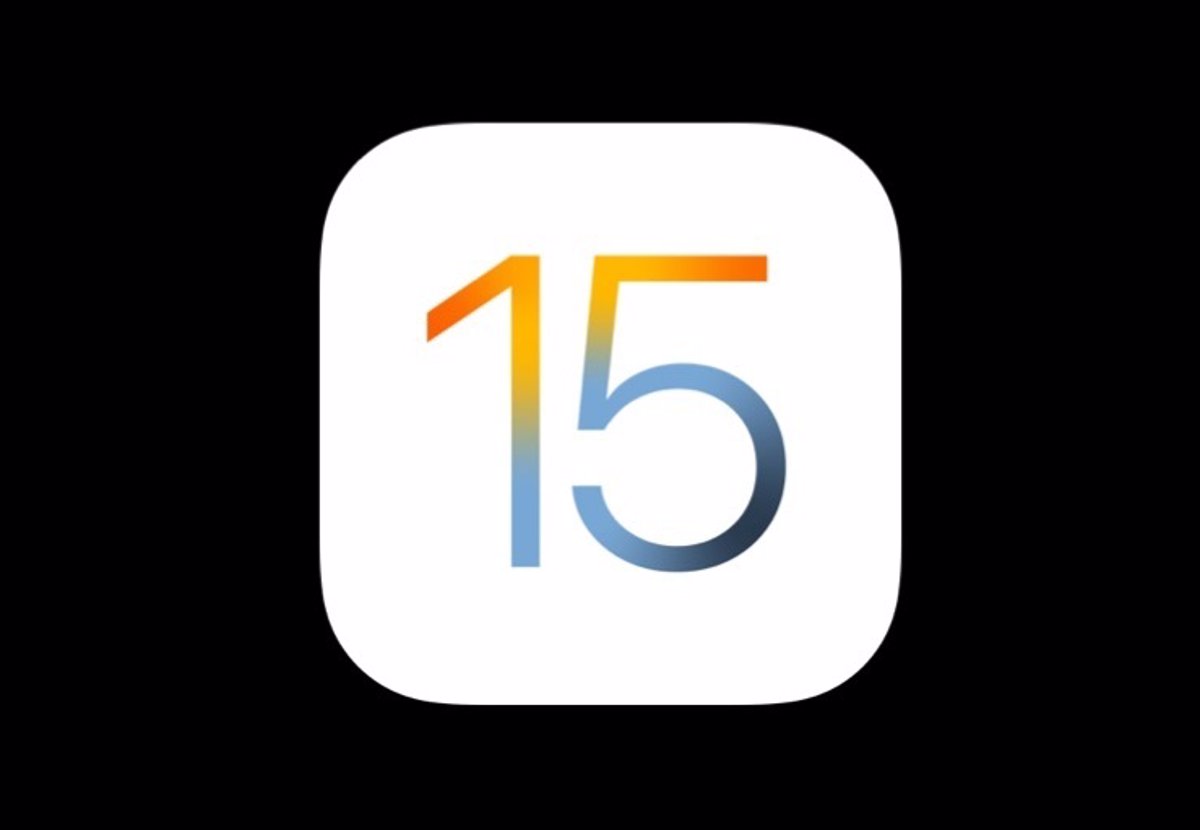 The mobile operating system iOS 15 has started asking its users for permission to enable ad personalization in advertising from Apple itself, which was previously activated by default.

Apple has started to send out a new notification asking users for permission to “personalized ads” through the your Apple ID details, including your purchase history from the App Store, as 9to5Mac has warned.

With the release of iOS 14.5, the iPhone system introduced the option for users to decide whether or not to allow advertising tracking of their activity by third parties, mainly for the personalization of ads.

However, this update did not affect the Apple’s advertising services, which still kept the option enabled by default of the system to personalize the announcements of the own company.

Now, the new notice that iOS 15 has begun to send to users allows them to choose whether or not to allow personalized ads from Apple itself.