“We must be prepared for all scenarios” 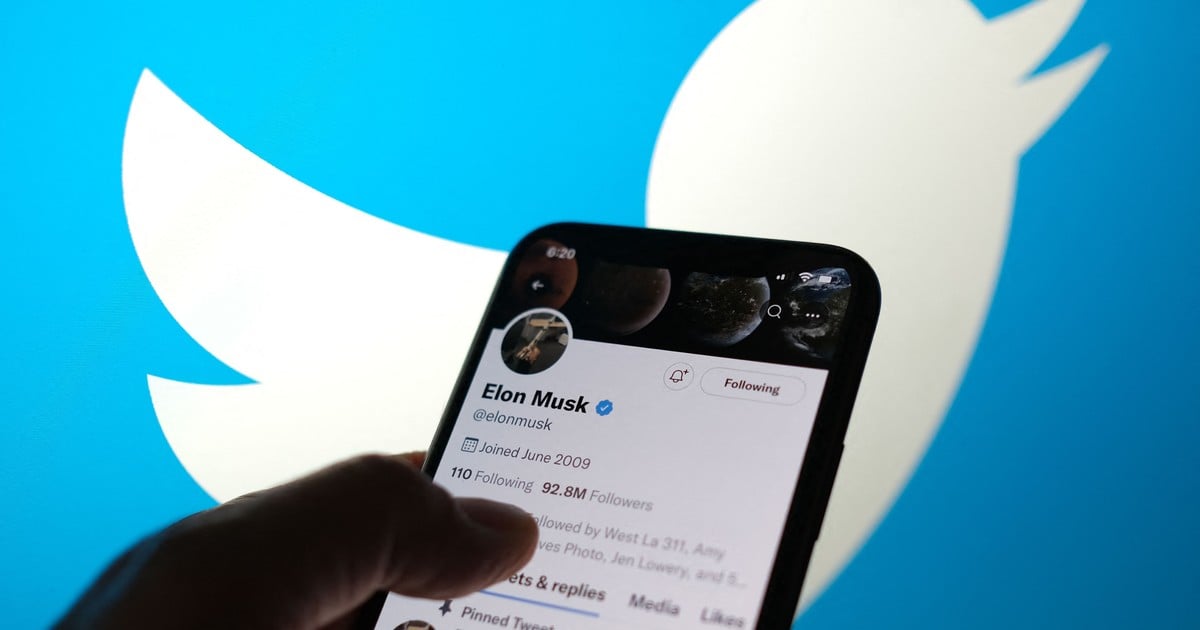 Hours after Elon Musk said his Twitter purchase would be on hold, the Twitter CEO said he still hopes the deal closes, but also suggested: “We must be prepared for all scenarios.”

In a series of tweets, Parag Agrawal did not directly address Musk’s earlier comments, but weighed in on yesterday’s leadership shakeup, which resulted in the firing of two top Twitter executives.

The move had drawn attention not only because the two were longtime popular leaders at the company, but because many do not expect Agrawal to retain the CEO role after the acquisition is complete. Elon Musk has already said that he doesn’t trust Twitter’s current leadership and reports suggest that he intends to take over as CEO at least temporarily.

“Changes that affect people are always difficult,” Agrawal said. “And some have been asking why a lame CEO would make these changes if they acquire us anyway. The short answer is very simple: while I hope the deal closes, we must be prepared for all scenarios and always do the right thing for Twitter.”

In particular, Agrawal’s comments appear to acknowledge the possibility that the Musk purchase may not go ahead. The Tesla CEO, who said he wants to get rid of Twitter bots as one of his main goals, said the deal was “temporarily on hold pending of details that support the calculation that spam/fake accounts account for less than 5% of users.” He later added that he was still “committed to the acquisition.”

Meanwhile, Twitter is also trying to navigate widespread uncertainty among employees, many of whom are uncomfortable with Musk’s plans for the company. In addition to cutting its top product and revenue executives on Thursday, the company is also pausing all new hires and terminating some job openings in an effort to cut costs.

While I expect the deal to close, we need to be prepared for all scenarios and always do what’s right for Twitter. I’m accountable for leading and operating Twitter, and our job is to build a stronger Twitter every day.

Agrawal said Friday that he would continue to “make tough decisions as necessary.” “I won’t use the deal as an excuse to avoid making decisions important to the health of the company, nor will any leader on Twitter,” he tweeted.

The news of the suspension of the purchase of Twitter caused the shares to plummet close to 20%, up to around 36.5 dollars, in continuous trading before the opening of Wall Street, which is known as the premarket.

Musk had revealed last month that he had a 9% stake in the social network’s board and tried to buy the rest of the company.

On March 28, the Twitter board of directors accepted the acquisition offer by Musk for 44,000 million dollars, at a rate of 54.20 dollars per share, although the operation is not yet closed and must be approved by the regulators. .

In a tweet, the billionaire owner of automaker Tesla posted the link to an article published by Reuters on May 2 that cited a Twitter financial report that estimated fake or spam accounts accounted for less than 5% of users. “monetizable daily active users” in the first quarter of the year.

However, the company had also warned that the estimate is based on a sample of accounts and that “the actual number of fake or spam accounts could be higher than estimated“.

“The Twitter deal is temporarily on hold pending details to support the calculation that spam/fake accounts effectively represent less than 5% of users,” Musk said, indicating skepticism about the data.

One thought on ““We must be prepared for all scenarios””