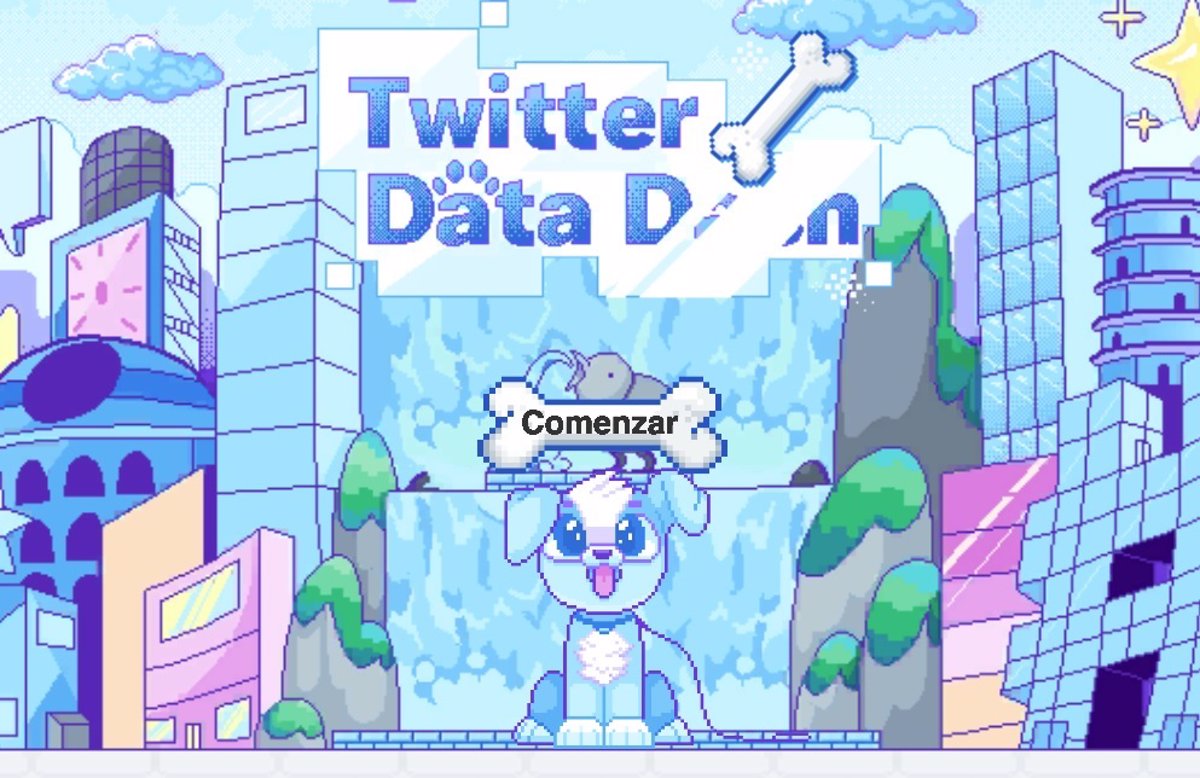 Twitter’s new privacy policies will go into effect in June, and to help users comprehend them, the company has created a game in which they can learn to take control of their online experience.

Twitter Data Dash is a game created by the user PrivateCity in which a dog named Data must safely navigate his way to the park. Its goal is to educate users on the platform’s privacy policies, as the “Twitterverse can be tough to navigate if you don’t know the way,” as it puts it.

The user must avoid cat advertising, “swim in a sea” of direct messages, and confront trolls in this game. Learning to “take control” of one’s Twitter experience is the goal.

The game is in response to a change in privacy policies that will take effect on June 10th. They’ve been reworded to make it clearer to users what it means to be a public platform, what data it collects and how it’s used, and the tools that let you customize your experience, among other things.

The game is accessible in nine languages, including Spanish, and may be played in the browser. The company promises that data from consumers who choose to engage in it is not collected.