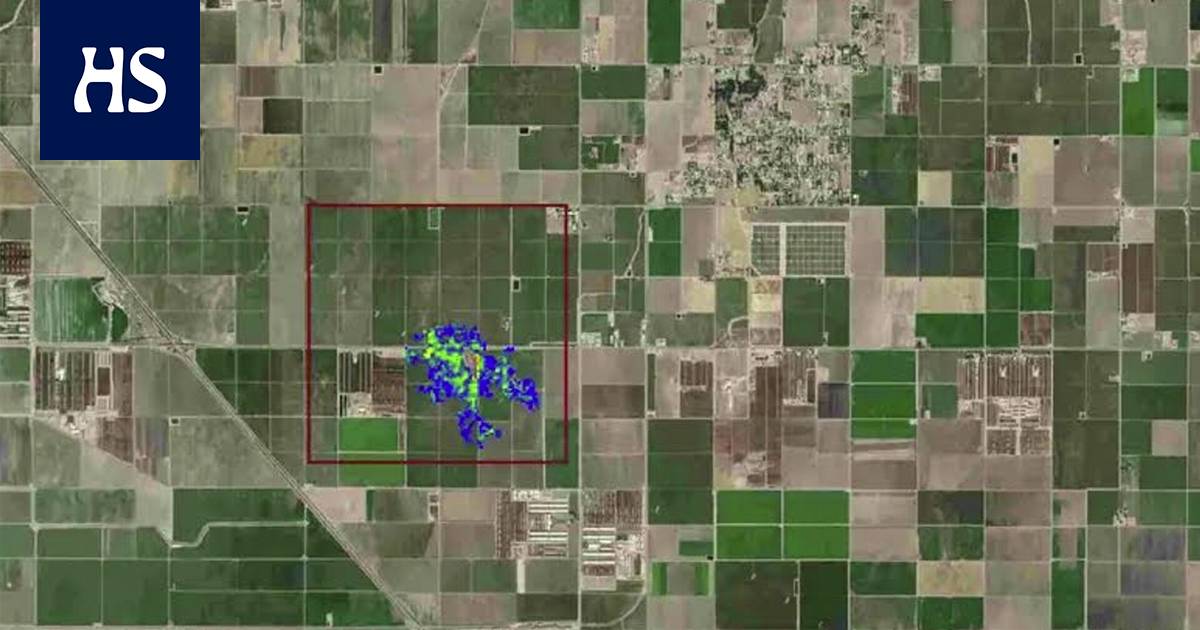 A California farm was found in the experiment using a satellite.

Cows will soon be guarded in a whole new way. They are not escaping it any more than before, but scientists are worried about their emissions.

Cows and world livestock farming account for about four percent of atmospheric greenhouse gas emissions. This is because Methane is a very strong greenhouse gas.

According to the news agency Bloomberg, about 95 percent of the methane emissions from cattle’s stomachs escape into the air in burps. The rest of the farts are left.

“We’re sure the culprit is the cattle.”

Previously emissions from cattle have been monitored experimentally from airplanes. Now scientists are moving to observe the upper.

Methane emissions from cows are visible in space. The accuracy of the satellites has evolved to the point that emissions from any farm can be tracked.

Canadian space and aerospace company GHGSat used one of its three satellites in an experiment in February. It revealed in the experiment a livestock farm as a source of detected methane emissions.

The satellite separated five separate methane sources from a single farm in the California Central Valley in the United States, according to the news agency Bloomberg.

“We’re sure the culprit for the emissions is cattle,” says a company spokesman Brody Wight in a GHGSat press release and scientific journal for New Scientist.

Satellites were tested In the Joaquin Valley in Central California. Wind modeling was also needed to locate methane.

Observed the methane cloud was modest on a global scale.

In total, the farm’s emissions would be, for example, about 5,000 tonnes of methane if the size of the emissions were adjusted for annual emissions.

But there are a lot of cows. Only in Finland According to Statistics Finland, more than 250,000 cattle chew.

Methane satellite monitoring could help to verify farms trying to reduce livestock emissions. Methane reduction is achieved, for example, through the diet of cattle.

Surveillance from space could also enhance national surveillance. In New Zealand, for example, a lot of cattle are raised.

As a state, it is committed to reducing methane emissions, such as dozens of other countries at the Paris climate summit in the spring of 2021.

Satellite tracking is just one of the many planned ways to detect methane in agriculture.

According to him, the case in California is probably the first direct observation of space from a ranch. That’s what it says Euan Nisbet From the University of London.

Satellite monitoring helps when the sources of emissions are already known. In contrast, the fragmented sources of agriculture are more difficult to monitor with satellites.

The tropics are also tricky. Cloud cover can prevent observation. Monitoring in the country and with the help of drones, for example, can then be much easier.

GHGSat-the company currently has two satellites orbiting at an altitude of about 500 kilometers. It plans to take eight more into the sky.

The company also uses its satellites to monitor the mine’s methane sources.