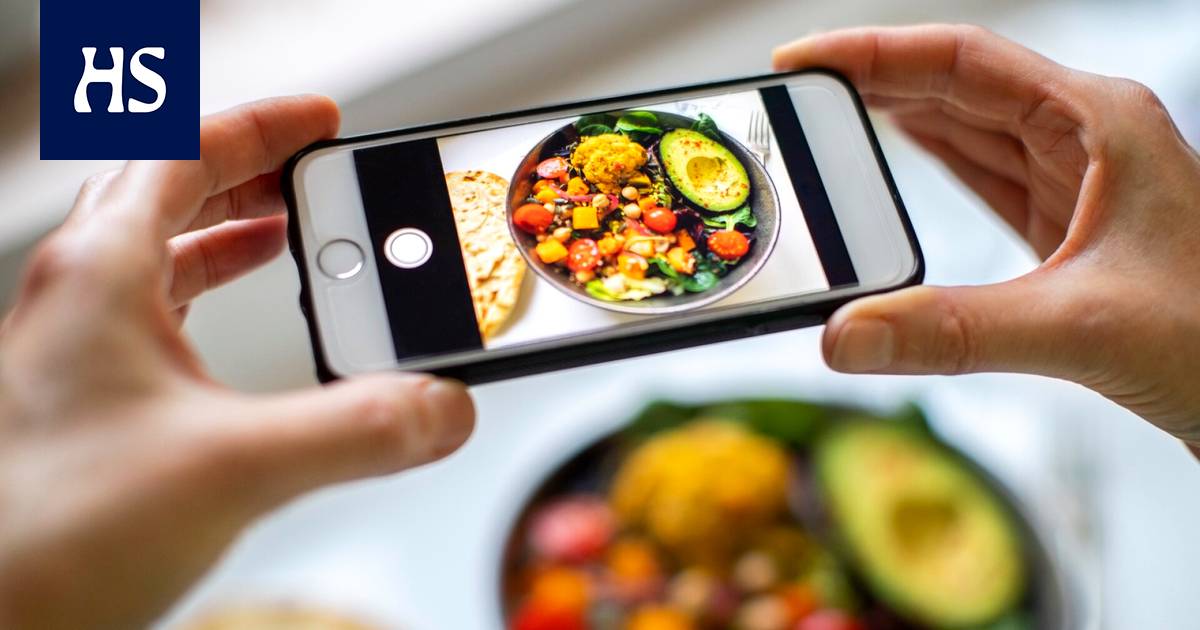 Even a week break reduces anxiety and depression.

Vain A week’s break from social media can significantly improve mental well-being and reduce anxiety and depression, says the University of Bath in the UK. recent research.

A total of 154 randomly selected individuals participated in the study. They said they normally use social media on a daily basis.

The age distribution of the subjects was 18–72 years. Participants in the study said they spent an average of eight hours a week on social media.

Researched was divided into two groups. Those in the second group were asked to refrain from using social media. The control group, in turn, was asked to continue it as usual.

At the beginning of the study, the mental well-being, anxiety, and depression of all participants were measured by a questionnaire.

Some of the participants in the study had up to nine hours more time to spend on other activities during the study week, the researchers point out in a university bulletin.

“Reducing usage can be worth a try.”

Of the week after the trial period, study participants completed the same questionnaire again.

No similar change was observed in the control group.

“Our research suggests that even a small break from social media can have positive effects,” says the study’s lead author, Dr. Jeff Lambert in a university bulletin.

At the same time, social media is a part of life for many and an integral part of how people are and how they interact with others, Lambert recalls.

“But if you spend hours a week on social media and suspect it will negatively impact your mental well-being, reducing use may be worth a try.”

In the future Lambert and his group would like to look more at whether the positive effects of social media breaks are focused on some age group or other distinctive group.

Further research is also needed to find out how sustainable the effects of the break are and whether a longer background would be more beneficial.

The study was published in the scientific journal Cyberpsychology.

Clearly however, it seems that the use of social media has also become part of the daily lives of Finns.

Read more: Pare you always directly OK when the Website asks you to accept the processing terms? The algorithms are so skillful that a “black box problem” may soon loom

Read more: Is there a benefit to fasting? Contradictory results have been obtained in various studies