Lovro and Tin for history: ‘We are world champions in debate …’ 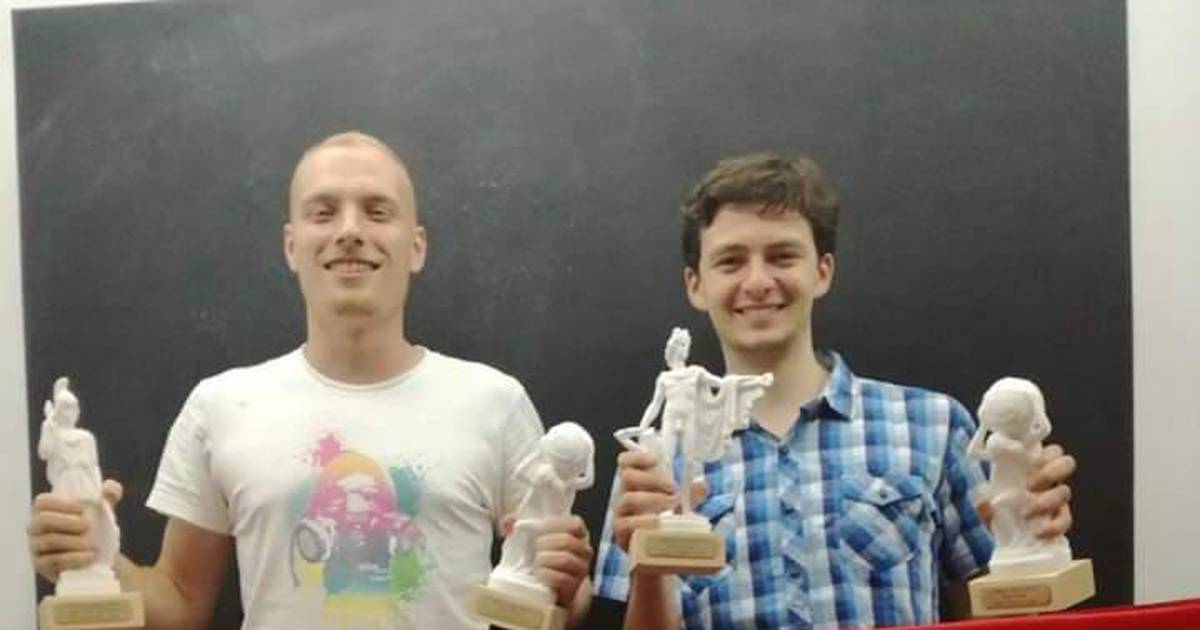 When I found out that we won the World University Debate Championships, I jumped out of my chair from happiness. I still have that video somewhere, economist Lovro Sprem (26) told us. In July 2021, he and his friend Tina Puljić (25), a master of political science from Zagreb, won this major international competition organized by South Korea. The pandemic prevented the competition from taking place live, so the boys debated from their apartments, reclining in armchairs.

The boys have been achieving excellent results at European competitions for several years.

– We definitely wanted that victory, we knew we could do it. In 2019, we became the first non-native English team in Cape Town to reach the finals of the World Debate Competition. We were one step closer to victory – said Tin.

It is interesting to mention that most prestigious university teams, such as those from Harvard, Stanford, Oxford and Cambridge, have coaches who were champions in the debate, and our guys prepared for all the competitions themselves.

The debate competition is designed so that the two teams get topics to discuss and randomly assign them a side, with which the debaters do not necessarily agree on a personal level. The debate, in which eight contestants take part, lasts an hour, with speeches of seven minutes. After the debate, the judges decide on the winner.

– We were members of high school debate clubs, but then Tin and I were opponents. We liked the debates held by these clubs, we stayed in the story and founded the Zagreb Student Debate Forum – Lovro tells us.

They no longer plan to compete, but will remain in a world of debate. They want to help others prepare for the competitions, and Lovro will try his hand at the upcoming competition in Madrid for the first time.

As they conclude with a laugh, there is no need to continue competing after winning the title, it can only get worse.

This summer, Zagreb is hosting the European University Debate Championship (EUDC), organized by the Zagreb Student Debate Forum (ZSDF). This is the central event of the European debate community, and around 600 participants from all over Europe are expected to attend. The competition runs from July 31 to August 6. The competition was supported by the Office of the President of the Republic of Croatia, the Ministry of Science, Education and Sports, the City Office of Education and the Assembly of the City of Zagreb.