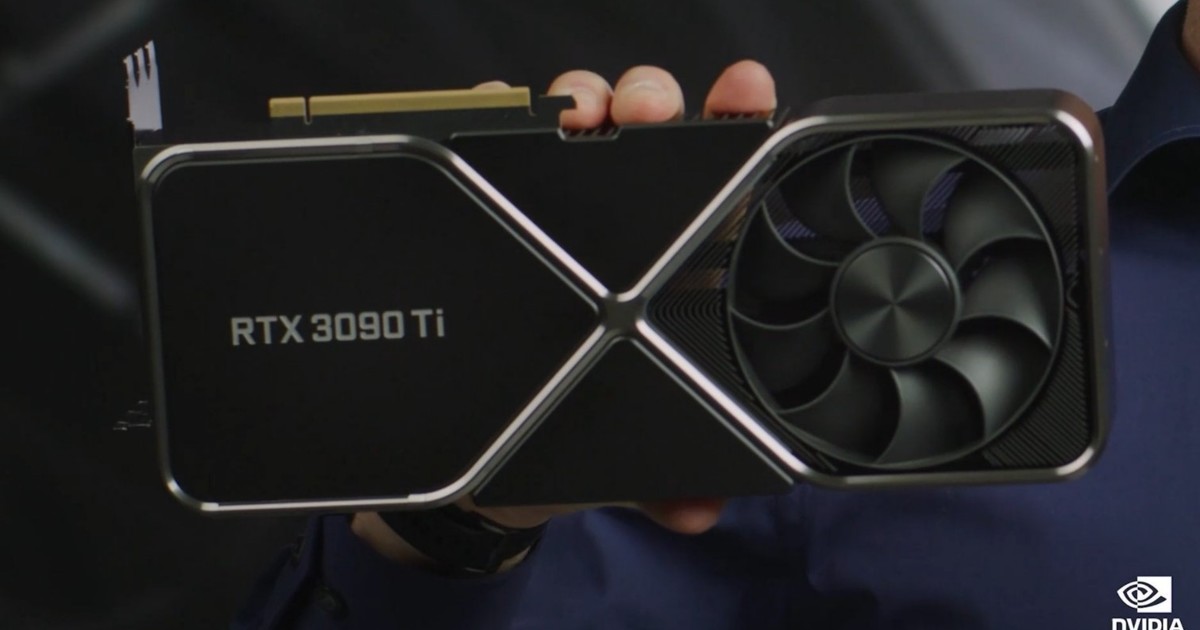 The Covid -19 pandemic resulted in the shortage of many technological products that are manufactured in China. And if you add to that the rage for cryptocurrencies –today in free fall– the stock of graphics cards from the main supplier Nvidia was compromised on a global scale. Now, in another context, the brand announced the return of the GeForce RTX 30 Series graphics cards in Argentina.

As in other countries, NVIDIA confirmed that its latest series of GeForce RTX 30 Series video cards for gamers are back starting this Tuesday in retailers and large technology chains in Argentina.

The novelty, in a context of high inflation, is the trend that several models ranging from 1060 to 3090 are available to buy at more affordable prices that I have seen in the last few months.

To facilitate the search, NVIDIA published a specific page to consult the available models and their prices.

In addition, as part of this relaunch, the American manufacturer joined several partners to guarantee the existence of stock, the updated prices are respected and that it is not only about promotional prices for a limited time, which will guarantee that all players can access fairer costs.

NVIDIA video cards are back in stock in Argentina with cheaper prices.

From shortages to full stock in Argentina

The fury of cryptocurrencies pushed one of the graphics cards in a world market, whose main supplier, NVIDIA, opted for modify the characteristics of some of the new products in order to make them less “desirable” for those who were only looking for the digital currency and protect the video game player.

“There is a lot of scalpers -speculators who buy all the available stock of a product until it is exhausted and then offer it at a higher price- who, when the cards arrive, buy them immediately to sell them more expensively and thus profit above all from miners, but also from gamers” , NVIDIA’s technical marketing manager, Alexandre Ziebert, told Clarín.

NVIDIA graphics cards are sought after by miners to mine Bitcoin and Ethereum cryptocurrencies. Photo: Andre Malerba/Bloomberg

Therefore, in the search to prevent its 3000 Series graphics cards from being used massively for Bitcoin and Ethereum mining, the company decided halving the performance of mining algorithms and, at the same time, launched some new processors, Nvidia CMPspecifically for professional cryptocurrency miners.

Graphics processing units (GPUs) such as those from Nvidia are commonly used to mine cryptocurrencies due to their high power to perform the hash function, a mathematical calculation used by automatic mining algorithms to find cryptocurrencies and process them. transactions on a blockchain.

To avoid this in its new GeForce RTX 3060, Nvidia has announced that it will make the cards’ pre-installed ‘drivers’ halve their efficiency in mining the Ethereum cryptocurrency, by limiting the frequency of hash by 50 percent.