Apple’s augmented reality viewer will require being connected to another device, according to The Information 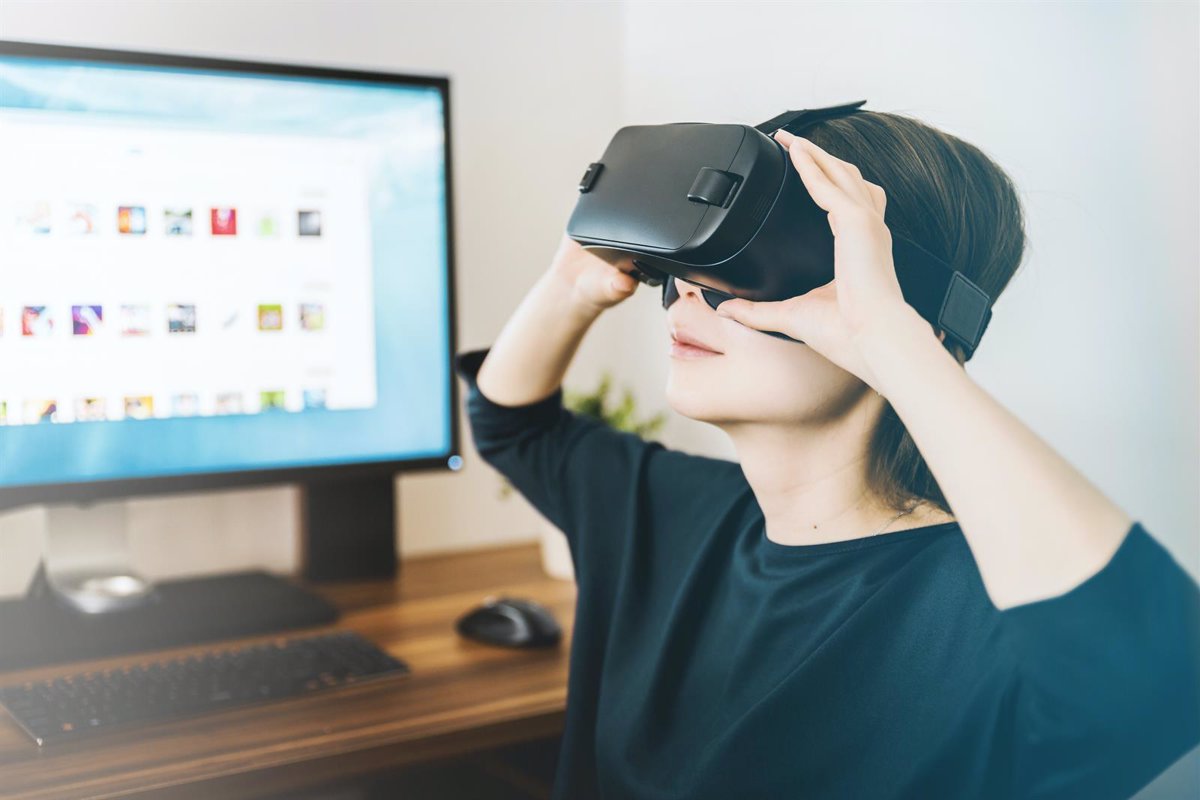 The augmented reality viewer in which Apple currently works will require to function connected to external devices, such as iPhone mobiles or Mac computers, for demanding processing tasks you may not be prepared for.

This has been assured by the portal The Information, which has had access to information about custom processors that Apple prepares for its new augmented reality headsets, a new device that is expected to launch in the future.

The processor of this viewer it won’t have many of the features found in Apple’s own chips present in iPhone mobiles and Mac computers, such as neural processing units.

However, Apple has strengthened the function of sending and receiving data wirelessly on the chips for its viewers, which suggests that its operation could require an iPhone, iPad or Mac connected.

Likewise, Apple has enhanced other functions of its new processor such as energy efficiency to allow a longer battery life. In addition to a CPU, Apple prepares a Internal GPU for the viewer with which you could perform basic functions.

In this way, Apple’s augmented reality viewer could repeat what happened with the first versions of the Apple Watch smartwatch, which initially required to be connected to a ‘smartphone’.

The Information collects what Apple prepares also an unusually large image sensor for your viewfinder, as large as one of the imaging lenses, and that this element would be a complex result to manufacture.