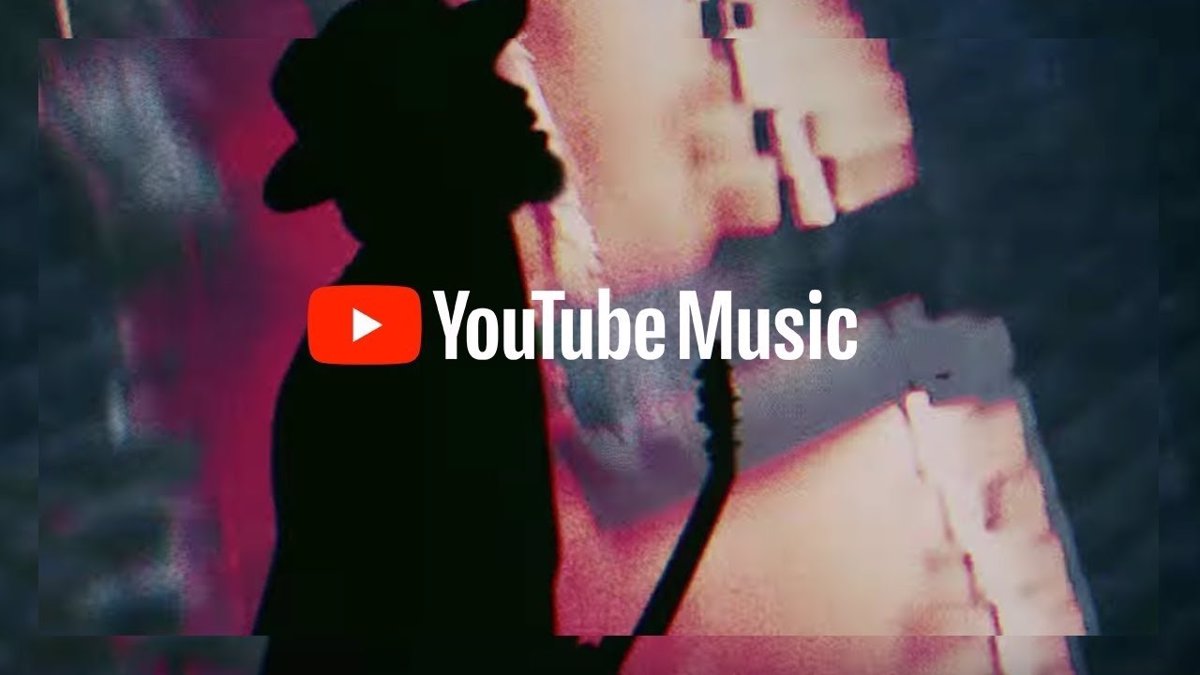 YouTube has announced that its music streaming platforms YouTube Music and YouTube Premium have already surpassed the cumulative figure of 50 million subscribers, including users in a trial period.

YouTube Music y Premium “es the fastest growing music subscription platform“Currently, according to data from MiDIA Research, as the company has assured in a statement that reports on the progress of the company’s subscription services since its debut 6 years ago.

“YouTube has surpassed 50 million Music and Premium subscribers, including trial usersLyor Cohen, the global head of YouTube Music, explained. YouTube Music had reached 20 million subscribers just a year and a half ago.

The company has highlighted its subscription and ad-based financing model in its plans to become “the music industry’s number one earner, “and has paid out $ 4 billion to artists in the last year.