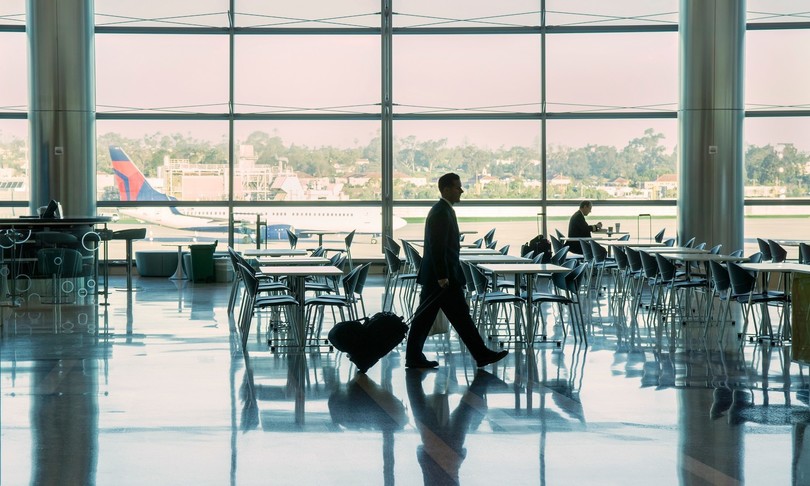 The United States is the country that collects the most data on travelers. They accumulate and keep more of it than China does. In the ranking of the worst, Italy is sixth, but on an equal footing with most of the EU countries.

The analysis by Comparitech, a company that promotes cybersecurity, involved 50 countries and assigned a score based on what information travelers are asked for from abroad, which data are filed and for how long. Maximum score: 69 points. Impossible to reach except in a world without states, without borders and without any control. Who comes closest is Brazil, with 45 points. Followed by Israel.

Why the US is “the worst”

The United States is, according to the analysis, the absolute worst: it scores just 18.5 points. The closure (only 39 countries are allowed to travel without a visa) and the fact of store the fingerprints of those who enter and leave. But biblical data retention times also affect the primacy: biometric data are kept on file for 75 years, passenger information for 15 and visa applications for seven. Even the retention of photos taken of passengers who have just disembarked has extended times: up to 14 days.

The rigidity of visas affects the negative assessment of Great Britain (21 points), the long filing of applications for entry and citizenship (up to 25 years for naturalization applications) and the use, at some airports, of the iris scan to identify travelers. Similar factors and score (22 points) for Australia, where only New Zealand citizens can enter visa-free and without issuing their fingerprints.

According to Comparitech, China – fourth – has a (albeit slightly) better score: 23 points. Visa rules are strict. Access to the country requires fingerprints. Biometric data are kept for five years, even if they can be transferred to embassies and governments, effectively making storage times “indefinite”.

Italy in the middle of the table

Italy, as mentioned, is sixth out of the fifty countries analyzed. The position, however, needs to be explained. The score (25.5) is equal to that of 21 other countries, that is almost all those that join the European Union, where the rules in the management of traveler data are homogeneous. The only notable European exception is France, which does slightly worse (24.5) because it requires some additional information. In essence, therefore, Italy is in the middle of the table.

Data in the world

Comparitech’s analysis highlights a delicate issue, that of the data needed to travel. And it brings out some precious elements: all countries, even if with more or less massive use, have “some form of facial recognition technology in airports”. “Most countries have either is considering implementing biometrics within the processes to manage arrivals and visas “. All, with the exception of Taiwan, check traveler data through Interpol’s shared database. And most states have sharing arrangements that make data travel far more miles than travelers do. For example, the information of a US citizen arriving in France will not be available only in Paris but (unlike the US citizen) could fly to all other EU member states.

The weaknesses of the analysis: transparency and security

If there is no shortage of points of interest, the ranking must be calibrated. In fact, it starts from the assumption that any collection and sharing of data is negative. We never talk about the quality of information management but only about quantity and time. It does not matter, for example, whether biometric data are used only for restricted security functions or even for the repression or surveillance of ethnic minorities.

While collecting a huge amount of data is something to think about, the analytics approach also has some cracks. For example: EU states are penalized because they share information, even basic ones, with other EU countries. Which then is the premise of a Europe in which freedom of movement – fortunately – is higher than in other areas of the planet. According to this approach, China’s poor information sharing is a positive factor. But it is by no means certain that it is for the safety of travelers. Not surprisingly, among the countries with the highest score there are many that certainly do not shine for transparency, from Pakistan to the United Arab Emirates.

Comparitech also seems to ignore the issue of security. If some data can be distorted (such as biometric characters) and the collection time often seems excessive, the need for a visa or the verification of the identity of a passenger before boarding a plane are essential to be able to fly and travel with calm.