Twitter will allow users a set amount of time to alter their tweets: It will send a message 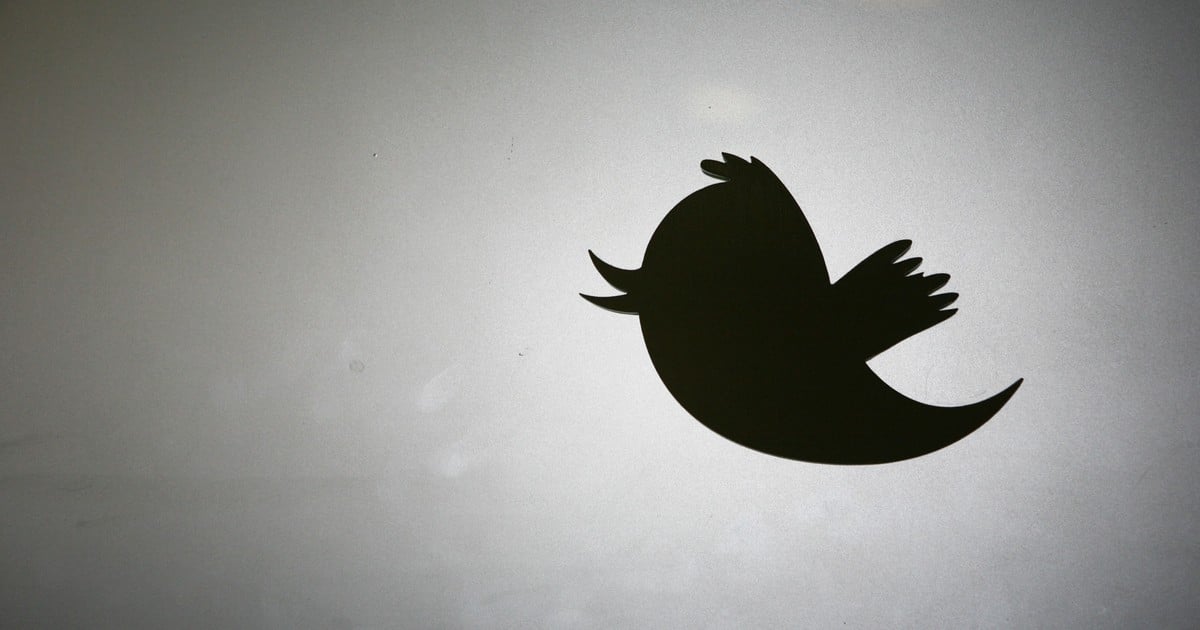 Editing tweets is a feature. Many users have requested it, yet it is also one of the most denied. Many people are curious about the function, which is currently accessible in the “blue” (premium) edition, due to the issues that changing the meaning of an original tweet might cause (which can be retweeted and subsequently discovered that its text has changed). An expert who monitors the corporation also posted an update on the social media platform.

When a tweet is no longer editable, Twitter will display a notification, according to engineer Jane Manchun Wong, who undertakes “reverse engineering”—that is, deducing from application source code and internal information. Its content cannot be changed after that time has passed.

It will take 30 minutes and no more than 5 iterations, he said.

Wong noticed that Twitter notifies users when their time to update a tweet has expired. The feature is still being developed and will most likely be available once the edit button is complete.

In addition to the edit button, Twitter is working on a number of additional features, including the option to simultaneously attach photographs, videos, and GIFs to a tweet and the opportunity to Pin answers in comments.

In addition, Twitter will soon provide users the opportunity to “un-mention” themselves from toxic Twitter conversations. When the function is ready, the microblogging site will implement it.

It should be noted that the Twitter edit button will most likely only be available to Twitter Blue subscribers. The premium version, to be precise.

In addition, a new anti-disinformation strategy has been implemented.

To counteract the spread of dangerously incorrect content, Twitter has implemented a new anti-misinformation policy. The policy is part of the social network’s effort to foster accurate and genuine information in times of conflict or disaster.

Starting on Thursday, the platform will no longer recommend deceptive content about Russia’s invasion of Ukraine, such as material that distorts battle conditions or provides inaccurate information about war crimes or atrocities against civilians.

Twitter will also put warning labels on all false information about ongoing humanitarian situations under its new “Policy Against Disinformation in Times of Crisis,” the San Francisco-based business declared. You won’t be able to “Like,” “Forward,” or “Reply” to communications that break the new guidelines.

Twitter is the latest social media platform to attempt to battle disinformation, propaganda, and rumors that have spread since Russia invaded Ukraine in February. Harmful information can range from rumors spread unintentionally to propaganda spread by Russian diplomats or phony accounts linked to Russian intelligence services.

Elon Musk’s purchase of Twitter sparked a firestorm within the firm. Reuters image

“We’ve seen both sides share information that could be inaccurate or distorted,” Yoel Roth, Twitter’s director of security and integrity, told reporters when explaining the new policy.

“Our policy does not differentiate between the parties. The goal is to combat any potentially damaging disinformation, regardless of source,” he stressed.

The new policy will be in addition to Twitter’s existing policies, which prohibit digitally modified content, misleading election claims, and false claims about public health issues like COVID-19 and vaccines.

They may, however, clash with those of Elon Musk, the billionaire who agreed to spend $44 billion for Twitter in order to make it into a haven for “free expression,” as he claims.

Musk hasn’t offered many examples of what he means, but he has suggested that Twitter should only ban tweets that break the law, which, if taken literally, would include most disinformation, personal attacks, and harassment methods. Musk has also chastised Twitter’s and other social media platforms’ algorithms for recommending particular content to users.