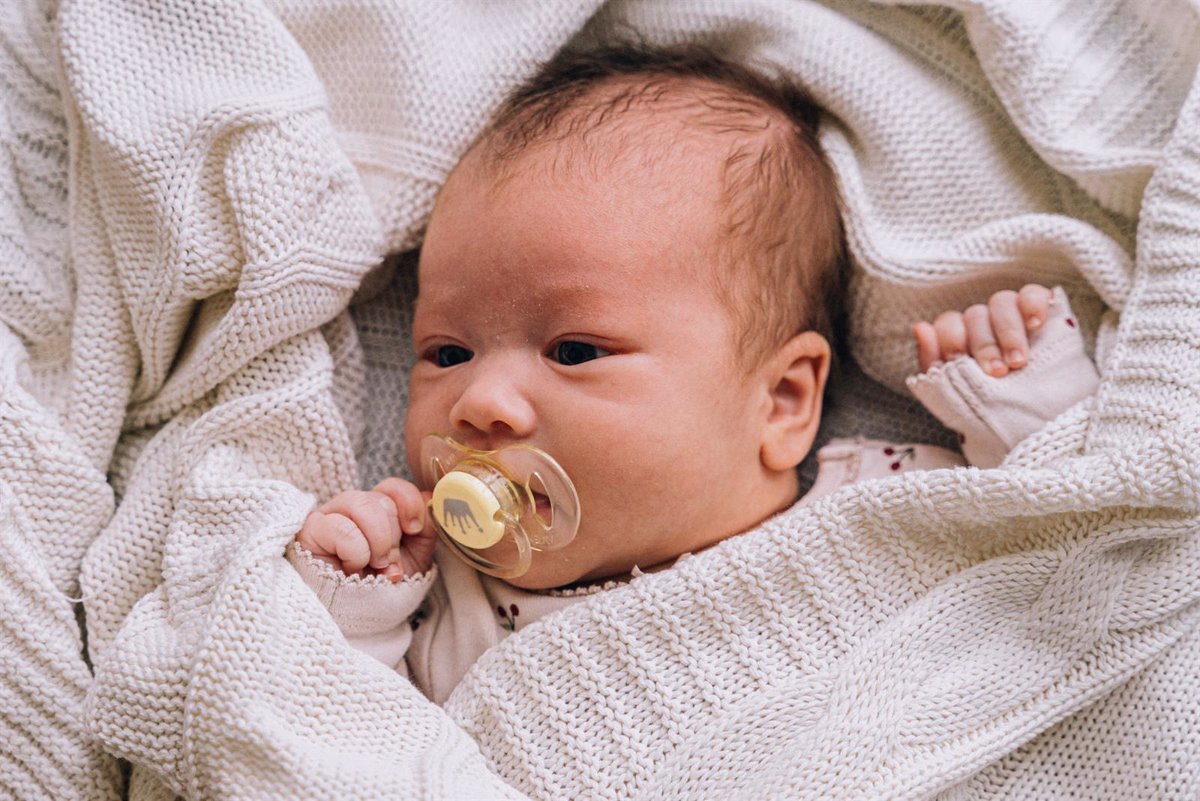 A team from the Washington State University College of Engineering and Computer Science (United States) has developed a bioelectronic pacifier capable of monitoring the blood status of babies in Newborn Intensive Care Units (NICU).

With this electronic and wireless device it is possible to control the salivary electrolytes of neonates, as well as to detect their sodium and potassium levels in real time without resorting to procedures such as blood collection.

As stated in the university journal Biosensors and Bioelectronics, this smart pacifier would prevent invasive methods for newborns and would provide extra hospital care for premature babies or babies with other health problems.

In addition to Washington State University, other researchers from the Georgia Institute of Technology, Pukyong National University (South Korea) and Yonsei University School of Medicine (also from South Korea) appear as co-authors of this work.

In a preview published on the website of the American institution that published this study, the professor and author of the Jong-Hoon Kim project explained how this system could benefit hospitalized babies.

In the first place, he recalled that the main objective of this project to develop bioelectronic pacifiers is focused on remove all wires that routinely surround newborns and premature babies in the NICU.

“We often see images where babies are attached to a bunch of wires to monitor their health conditions, such as heart rate respiratory, body temperature and blood pressure. We want to get rid of those cables,” she said.

Likewise, the teacher has indicated that the blood extractions not only can they be potentially painful for newborns, but rather random information is collected in them, because they are carried out in specific sections (in the morning and at night) and not constantly.

In order to offer detailed data on the baby’s condition, this bioelectronic pacifier has a system that is incorporated into a normal pacifier and takes samples of the baby’s saliva through microfluidic channels.

In this way, whenever the baby has the pacifier on, information is collected through these channels, so the device does not require any type of pumping system and works autonomously.

In addition, these microfluidic channels integrate a series of selective sensors that measure the concentrations of sodium and potassium ions in the saliva of babies.

Once the device collects all this information about the patients, it transmits it wirelessly to an electronic device, via Bluetooth.

In this way, the medical team caring for the newborn will be able to know the health status of hospitalized babies at all times, without taking blood samples or other invasive methods.

At the moment, the team of researchers that has developed this smart device is working on getting more affordable components that can be recycled. Once he gets them, he plans to develop a larger prototype of the bioelectronic pacifier to test in other older patients.