Battlefield Mobile to begin testing its Android beta this fall 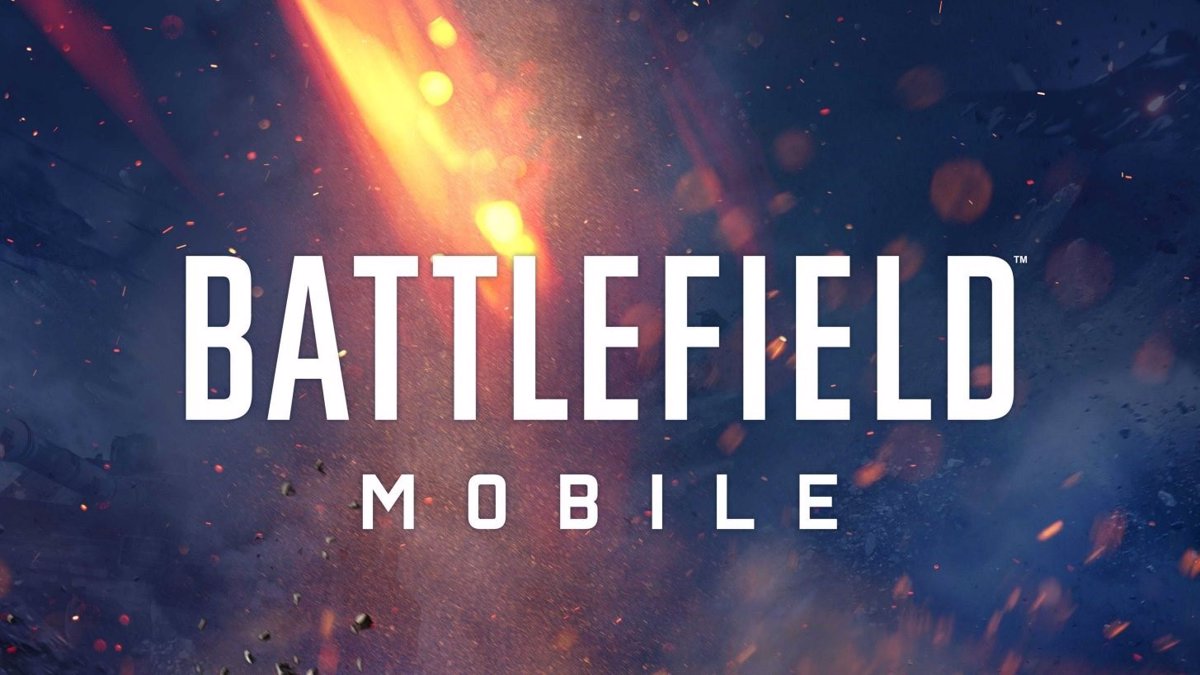 Battlefield Mobile, the next installment in the Battlefield mobile video game saga, will be available initially in beta in autumn for devices with Android operating system.

Electronic Arts, the developer of the title, has announced through its user community that the first beta tests of Battlefield Mobile will take place in autumn in Indonesia and the Philippines.

As Battlefield Mobile beta testing expands, the study hopes that the new video game will reach more regions of the world.

It has also announced that it will launch a page later so that it is possible to register in advance for the beta. Initially, the tests will be available only to users of mobiles with Android operating system from version 7.0.

The game is free with paid cosmetic elements, and it is expected to be definitively launched in 2022, as Electronic Arts had already anticipated.