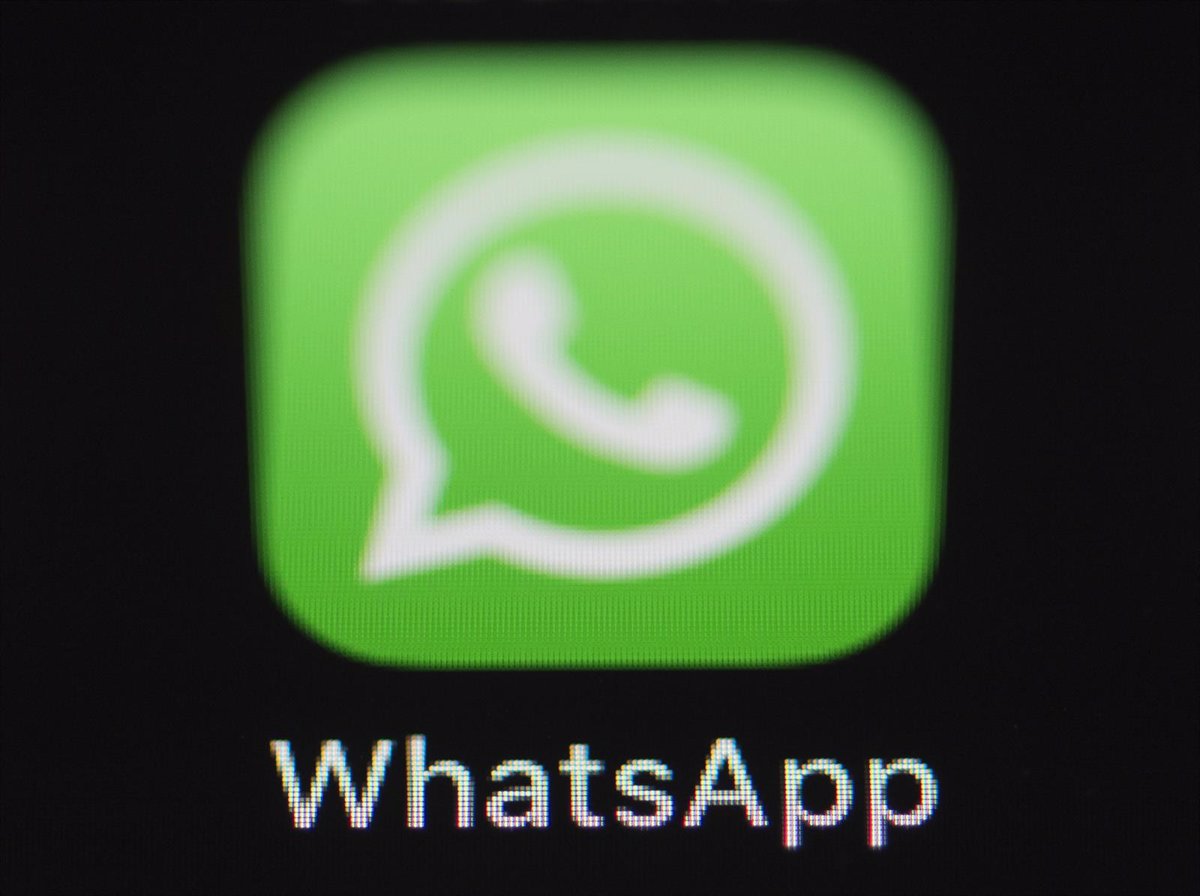 WhatsApp will stop working on iOS 10 and iOS 11, as well as phones from Apple who are unable to update to iOS 12, iPhone 5 5c, starting next October 24.

In this case, as the specialized portal WABetainfo advances, WhatsApp will no longer be compatible with the version of the operating system iOS 10 and iOS 11. In addition, it will also stop working on iPhone 5 and 5c, as it cannot be updated to iOS 12 .

The change means that all users with an iPhone 6 onwards will still be able to access WhatsApp, but they will need to update the version of the operating system to iOS 12 to do so.

WhatsApp will stop supporting these phones and versions of iOS as of October 24. For its part, the Help Center of the ‘app’ recommends users to use iOS 12 and newer versions if they want to have guaranteed access to the application.