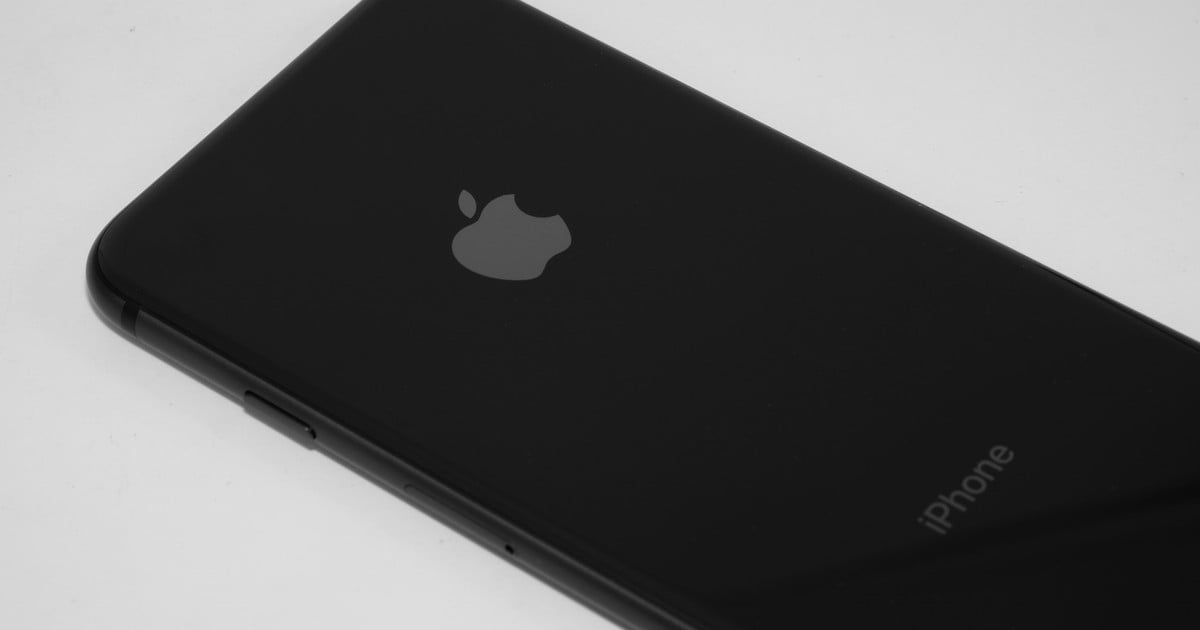 The cameras of iPhone They are becoming more and more important and, at the same time, they are one of the main claims. Although the models bring constant improvements in the sensors and the size of the lenses, such as the iPhone 13 Pro Max and what is expected of iPhone 14; there are users who choose to pay up to five times its original price for unusual models They come without any cameras.

A company based in Singapore called NonCam is dedicated to selling a service to modify iPhones in such a way that it completely nullifies the camera modules.

Although what is sought from the commercial side is to offer an absolute degree of privacy, the reality is that there are currently companies and organizations that can pay thousands of dollars for one of these altered iPhones.

What are iPhones without cameras for?

In certain cases soldiers and workers operating in areas or projects that should not be photographedso to avoid it, it is best to use cell phones that cannot do any type of capture.

A concrete example may be the armed forces, or the arms industry. In these areas, it is not wanted that any operator or official may have the ability to take photographs in secret complexes.

Something similar occurs with oil companies in the Middle East and certain areas of government laboratories. The fact of restricting the use of cameras – without the need to prohibit the use of cell phones – may be the solution to avoid the leak of sensitive data that may eventually be exploited by the competition.

How much does an iPhone cost without cameras?

A Singapore company makes an iPhone without a camera.

Although it seems crazy, the process of modifying iPhones so that they do not have cameras is very expensive. In fact, these alternative models can cost up to $1,700. And that happens with rather old models, such as the iPhone 7 or iPhone 8, which were released at a value of $649 and $699 dollars.

An alternative and cheaper option is order the conversion kit through your website for the user to modify the phone at home for $250. This is composed of a case without cameras for iPhone SE (2020), screwdrivers, prying and special opening tools plus a waterproof sealing adhesive.

NonCam.com took on some relevance for dedicating itself to modifying Apple phones, without the original camera. This unusual degree of customization is aimed at clients who work in sensitive areas such as oil and gas, military, labs, or even religious school students in certain countries who are not allowed to carry camera phones every day.

“We understand the pain of having to use a ‘dumb phone’ or a cheap, horrible, cameraless Android device that freezes every time you try to do anything with it. As such, we only offer genuine custom Apple iPhone devices,” they explained on their site. official.

Currently, this company whose main clients are government entities, security forces and science and technology development firms in Singapore and the United Arab Emirates.