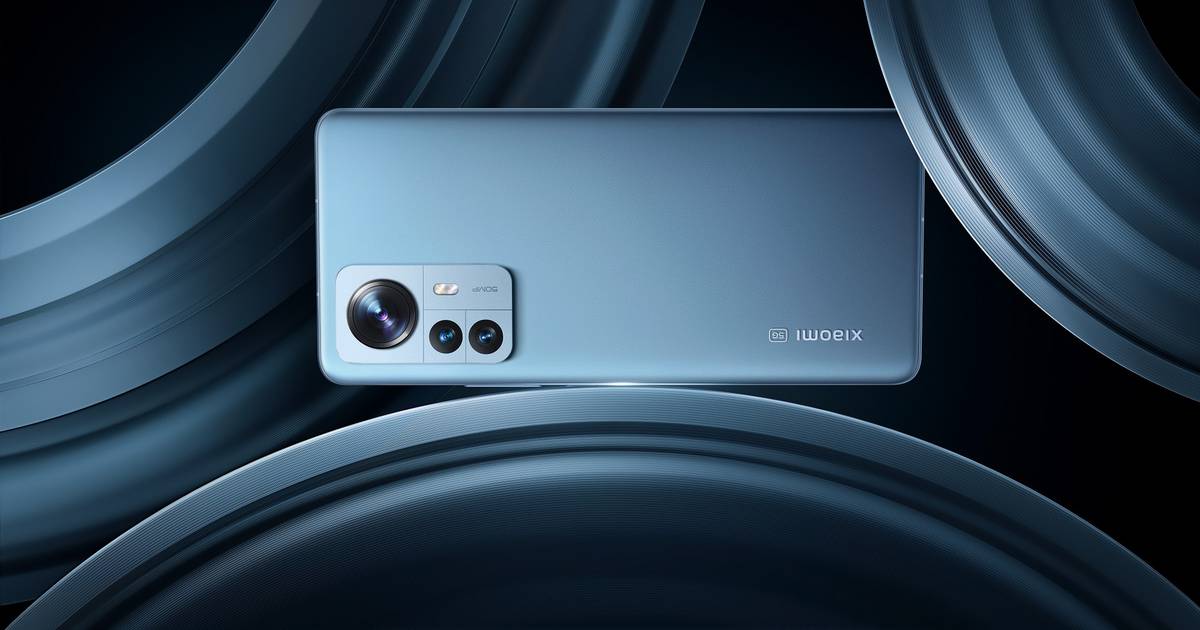 China’s Xiaomi confirmed on Monday that it has partnered with photographic giant Leica to build mobile cameras.

The collaboration with Xiaomi is the latest in a series for Leica, after Sharp and Huawei, with whom they have been developing cameras for many years that have regularly topped the charts of the best mobile devices.

We will see in July what the new collaboration between Xiaomi and Leica will look like. Xiaomi has confirmed on Twitter that the first phones with Leica cameras will arrive then, but they have not yet revealed which mobile phone it is.

But it is expected that it could be Xiaomi 12 in Ultra edition.

Xiaomi states that the partnership will include cooperation in optical design, aesthetics and photography settings.