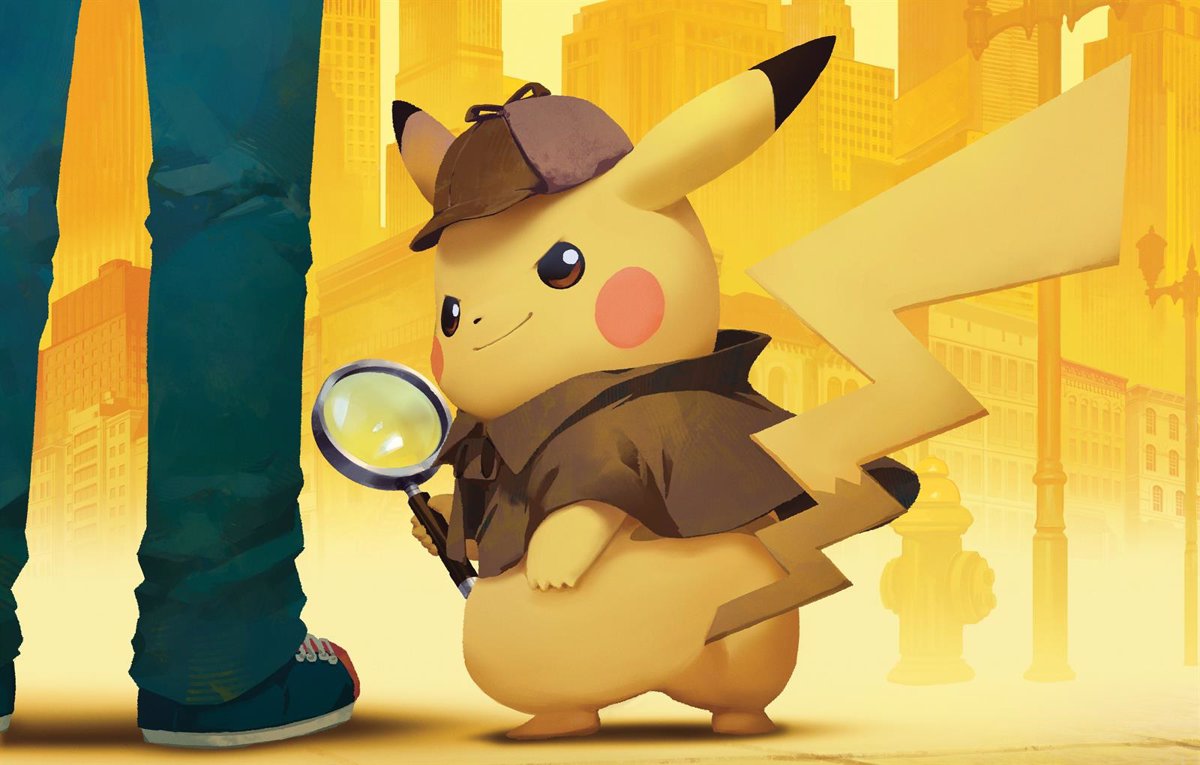 Nintendo has patented a system that will allow it to detect any code changes in one of its games remotely, allowing it to identify and prosecute users who aim to cheat in them.

The Japanese video game corporation is frequently associated with the fight against piracy on its platforms and the protection of its content. Nintendo’s next objective, according to its latest technology registered with the US Patent and Trademark Office, is cheating players.

Nintendo plans to use it to detect any changes to the code of one of their games. A technique that examines the code of a software (such as a video game) and detects users using modified copies of it is provided as an example.

To accomplish this, the technology generates various “confirmation programs” that can be saved on its servers. Its goal is to run remote checks on programs that are running on users’ devices, looking for “code reuse” tactics.

The technology can tell if the user has modified a software by comparing the results produced, and then close your game session.

Nintendo emphasizes the benefits of this strategy by being able to run its confirmation programs remotely, which prevents the user from changing the verification logic and eliminates the need for software updates to remedy the modifications.

According to the business, this increases security and improves the system’s broadband communication by decreasing the need to deploy repeated fixes.

These techniques, according to the Japanese, are particularly beneficial for monitoring participants in online games with a competitive component. Users can “change the’software’ in such a way that allows them to have advantages over other players on other systems throughout a multiplayer title,” according to Nintendo.

In this sense, the Japanese argue that these “unfair advantages” make the game “far less satisfying” for the player, affecting both their experience and interaction with the game. Furthermore, such changes expose the system to “possible security vulnerabilities.”