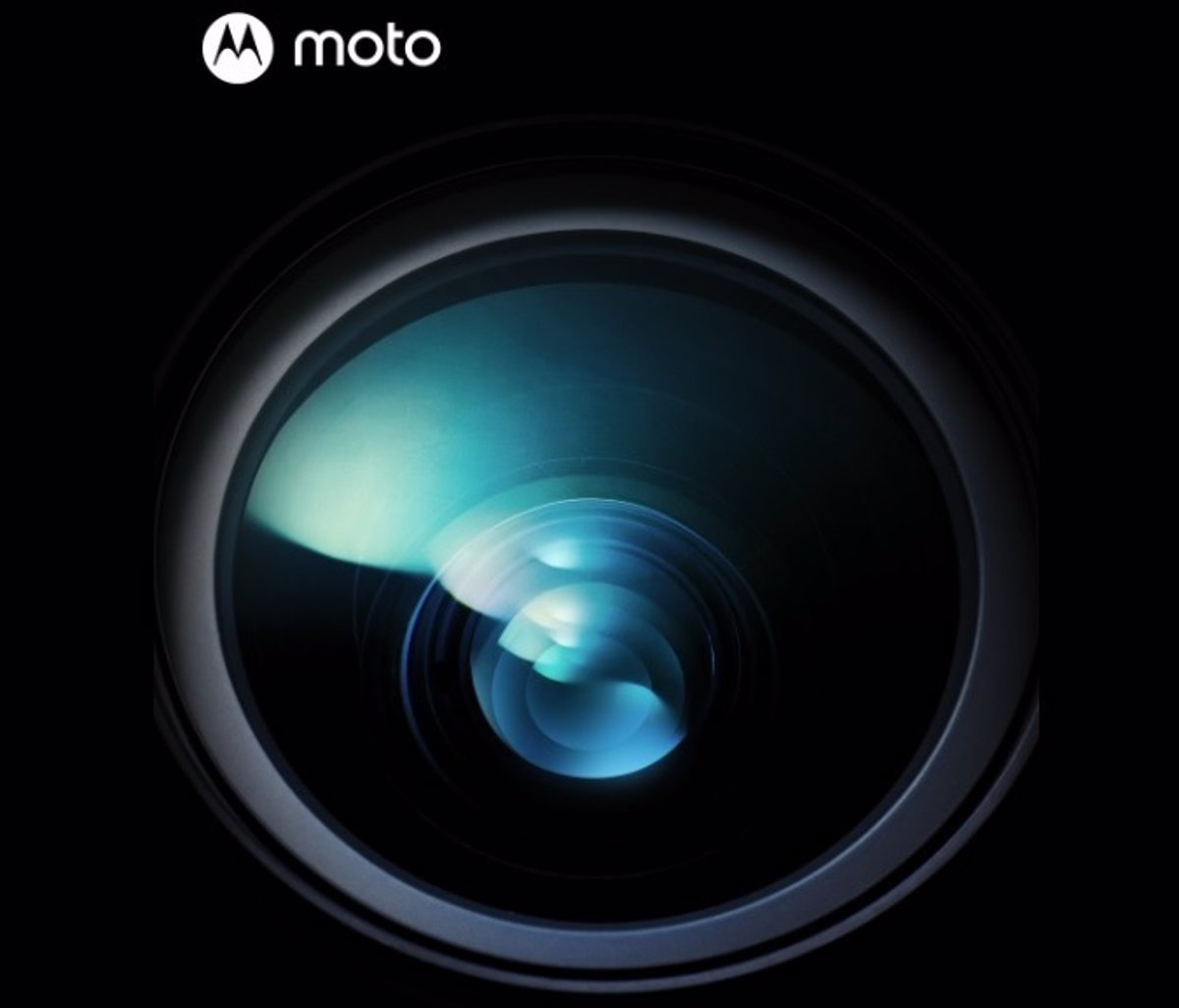 Motorola has anticipated that next July it will present its new smartphone whose most outstanding feature will be the camera in which it will integrate a 200 megapixel lens.

The technology company has developed a new ‘smartphone’, which will be a “new point of reference for the visual experience that is not limited to parameters”, with which “opens the era of 200 megapixel mobile photography”, as stated in a publication on the Chinese social network Weibo.

The presentation of the new motorola device it will be in july on a date yet to be specified, as he has also indicated in the publication, which has been accompanied by the image of a mobile camera lens.

The new smartphone is expected to use Samsung’s Isocell HP1 sensor, which the South Korean company introduced in September last year. With it, it offers a resolution of 200 megapixels and a pixel size of 0.64 microns.

The sensor employs cell fusion technology ChameleonCell, which groups different number of pixels according to the conditions. Specific, produces 12.5 megapixel images in low-light environments, with 2.56 micron pixels by merging 16 pixels into one.