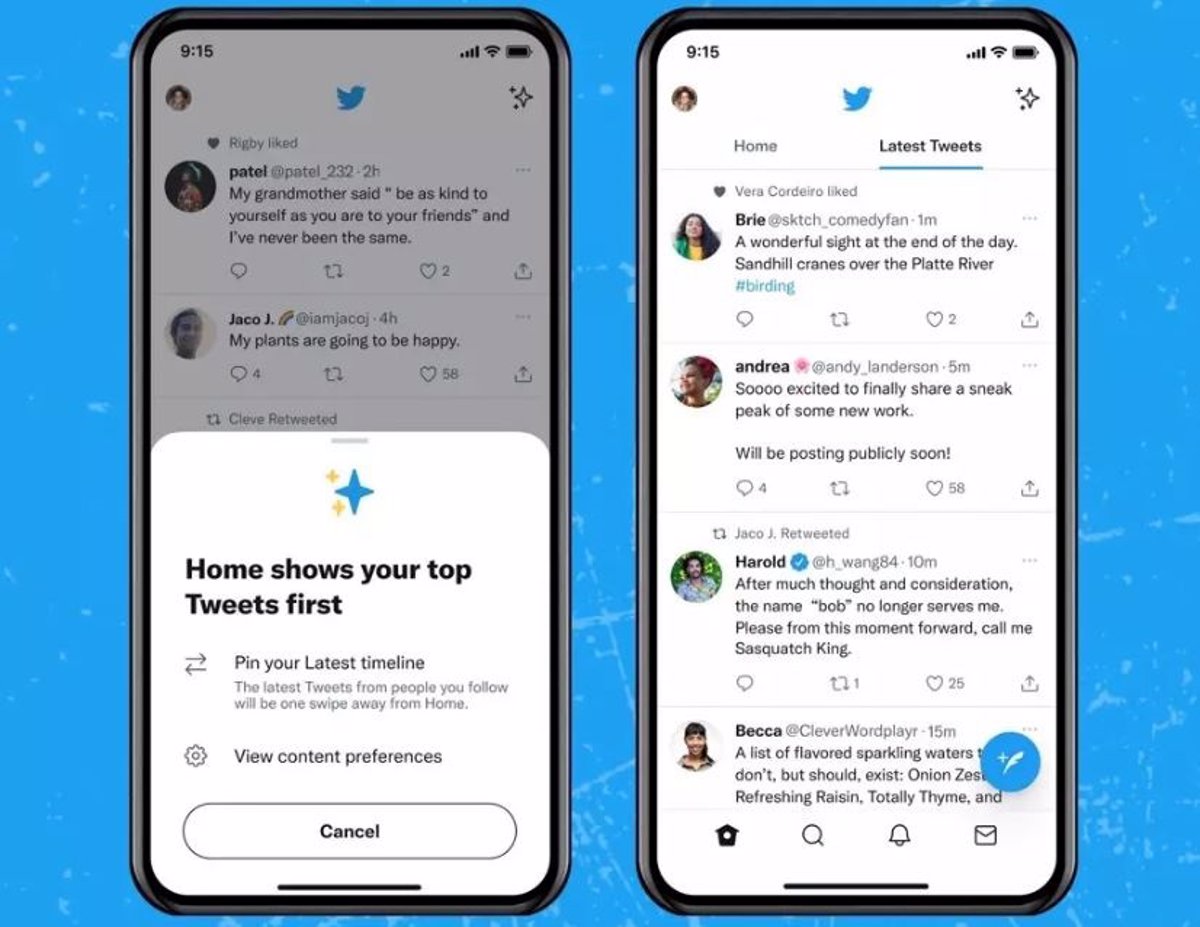 Twitter has announced the release of a new application programming interface (API) for developers that provides access to the reverse chronological timeline.

Specifically, the Twitter API V2 update allows you to retrieve the most recent tweets and retweets published by the user and the accounts they follow, according to the company’s blog.

This interface, used by developers to obtain data from the social network and create new features, promises to provide optimized support and an improved user experience.

“The increased speed limits and pagination of Tweets from v2 will be a noticeable benefit to our users,” commented one of Tweetbot’s developers, Paul Haddad, in relation to this new development.

La API v2 admite up to 180 requests per user in an interval of 15 minutes and allows to retrieve the 3,200 most recent tweets, aspects that represent “significant” changes with respect to the previous version, API V1.1, according to Twitter.

It is worth remembering that this update allowed you to consult the timeline 15 times in a 15-minute time interval and review up to 800 tweets.

To start using this API, interested parties must have a developer account or authenticate access using the authorization code OAuth 2.0 with PKCE 11 or OAuth 1.0a User Context 3 in case they do it on their own.

Finally, the company has advanced that it continues to add new features and functionalities to this latest update and has made available to users your public roadmap so they can know what their next goals are.

Last March, Twitter announced the redesign of the way tweets were displayed on the timeline with the introduction of a new tab that joined the Home tab.

Nevertheless, days later -and after listening to the comments and opinions of users- removed this experience with two tabs and announced that it was exploring new options.

Elon Musk tells Apple and Google that if they restrict access to Twitter, he will create his own mobile device