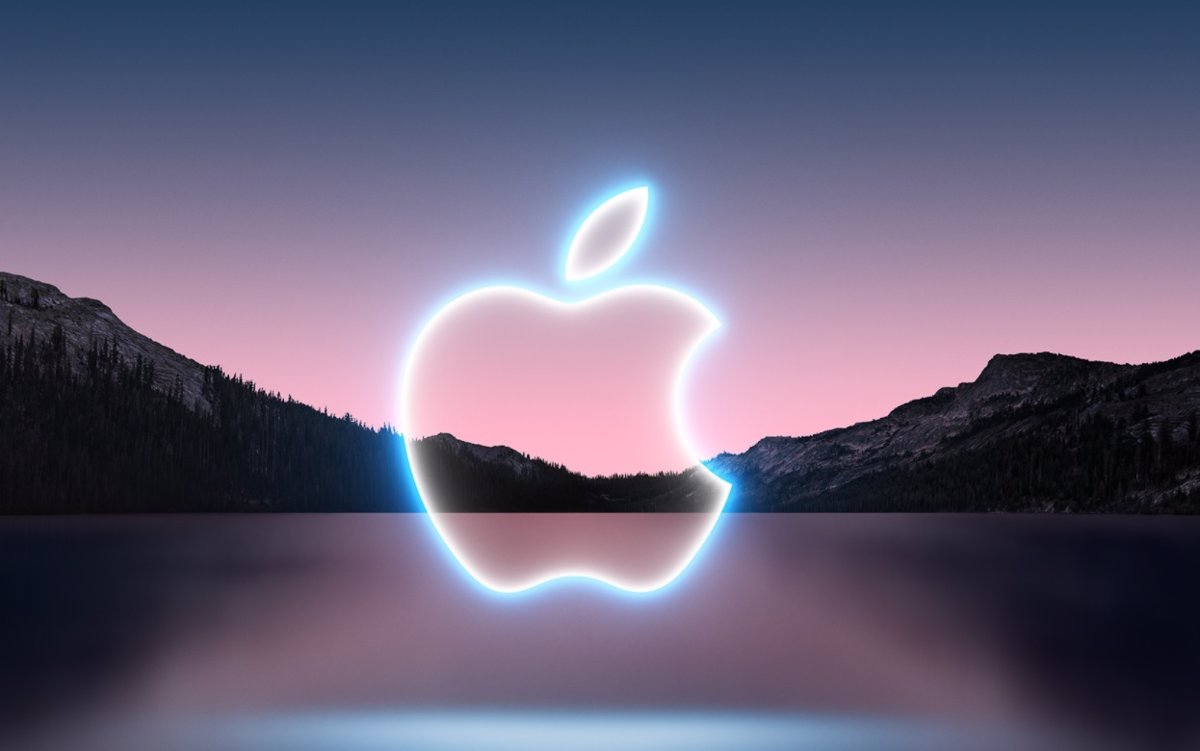 Apple has announced the celebration of a new event next September 14, a regular appointment of the brand to present its hardware news including the new family of iPhone phones.

The technology company will broadcast from its headquarters Apple Park in Cupertino (California, United States) a special event, for which he has already begun to send invitations to the media.

The appointment will be next Tuesday September 14, at 7:00 p.m. (Mainland Spain), and it is expected to present the new generation of iPhone, following the tradition of previous years, which will arrive with the final version of iOS 15. News is also expected on Apple Watch and AirPods.

One thought on “Apple announces new event for September 14”