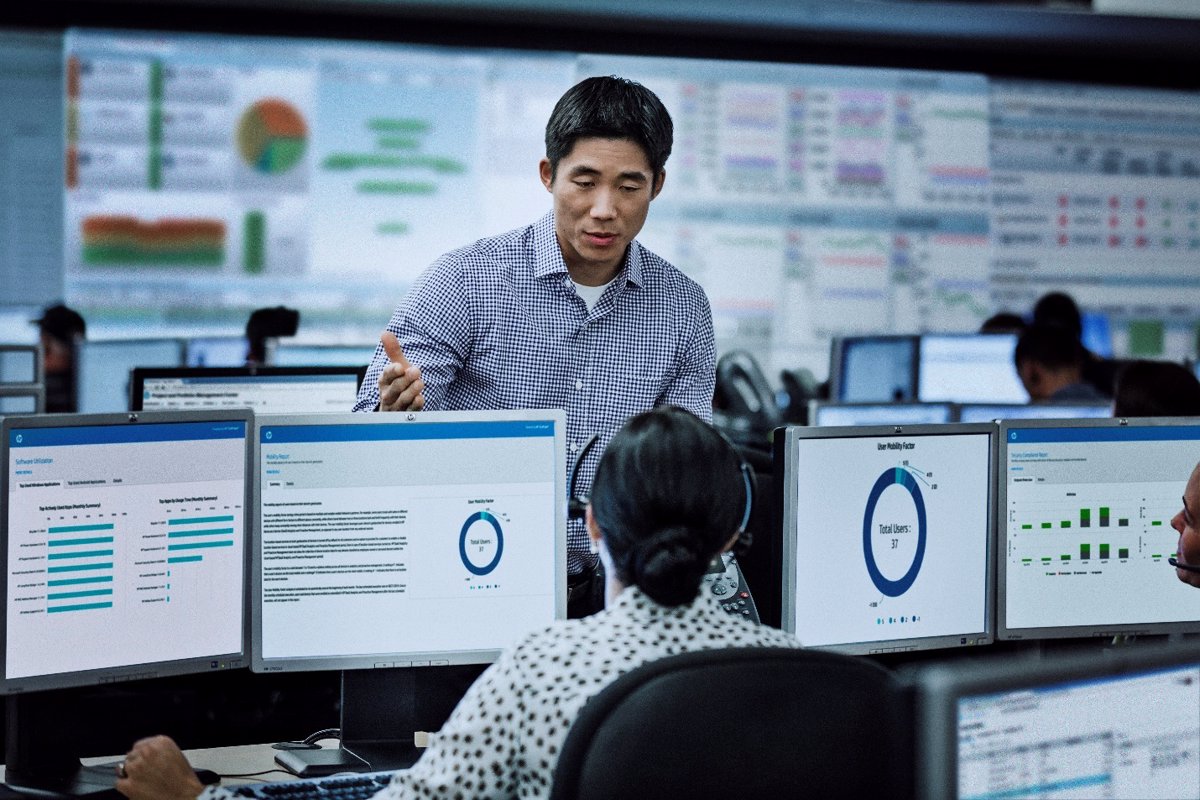 The IT teams they have seen forced to compromise security in favor of continuity of the business at a time when the increase in threats is more than present, which has led to 91 percent feeling pressure to guarantee security.

HP has published its report ‘HP Wolf Security Rebellions & Rejections’, a comprehensive and comprehensive study that reveals the tension between IT teams and professionals working from home, something that those responsible for security must resolve to ensure the future of work, as stated from HP in a statement.

The report notes that Attempts to increase or update security measures in favor of professionals who carry out their activities remotely have often been rejected. This reality is striking in the case of future workers whose age is currently between 18 and 24, digital natives who feel increasingly frustrated by the fact that security gets in the way of their work, which sometimes leads to many to circumvent the controls.

Almost half (48%) of the youngest workers (18-24 years) surveyed considered that security tools were an obstacle, leading a third (31%) to try to bypass company security policies to get their jobs done.

48 percent of workers surveyed agree that seemingly essential safety measures are a huge waste of time, rising to 64 percent among 18-24 year olds.

More than half (54%) of young people between 18 and 24 years old they were more concerned with meeting deadlines than exposing their organization to a data breach, while 39 percent were not sure what their safety policies said, or did not even know if their company had them, suggesting a growing level of apathy among younger workers.

As a result, 83 percent of IT teams believe that the rise in telecommuting has created a “time bomb” that could cause corporate network failures, according to the HP report.

“The fact that workers are actively circumventing safety should be a concern of any safety officer: this is how gaps can be born“, commented the general director of Personal Systems of HP, Pablo Ugarte.

The manager warns that “If security is too tedious, people will find a way around it“And for this reason, he defends that” it should fit as far as possible into existing patterns and workflows, with a technology that is discreet, safe by design and intuitive for the user. “

The report highlights that many security teams have gone to great lengths to curb user behavior in order to keep data safe. 91 percent have updated security policies to take into account the increase in work from home, while 78 percent have restricted access to websites and applications.

However, these controls are often create friction for users, who resent and put pressure on the IT department, which leaves security teams feeling dejected and rejected. In this context, 37 percent of the workers surveyed stated that security policies and technologies are often too restrictive.

80 percent of IT teams experience the reaction of those users who do not like to have controls imposed on them at home, while 67 percent say they receive complaints about it on a weekly basis.

83 percent of IT teams said attempting to establish and enforce corporate policies around cybersecurity is impossible now that the lines between personal and professional life are so blurred. For 80 percent computer security was becoming a “thankless task” as no one was listening to them.

“CISOs are facing increasing volume, speed and severity of attacks,” as HP’s Chief Information Security Officer Joanna Burkey has pointed out. However, he believes that “cybersecurity teams should no longer carry the burden of securing the business solely on their shoulders” since cybersecurity is “a comprehensive discipline in which everyone must participate. “