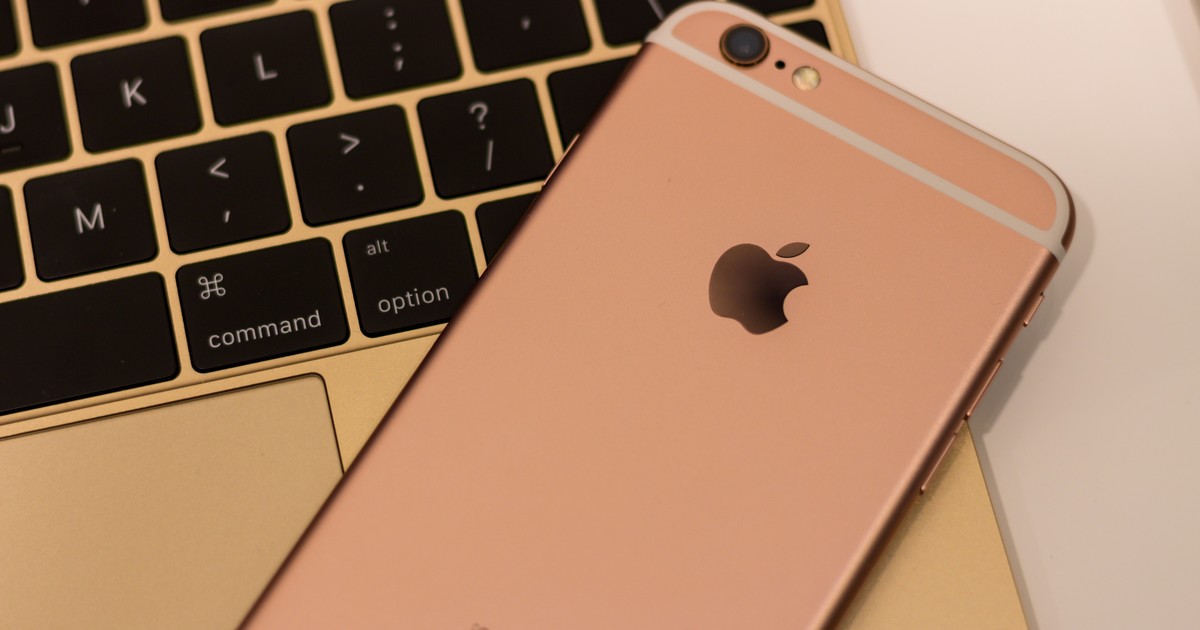 Apple It is one of the leading technology companies worldwide. Its products -with the iPhone at the head – are among the most sought after by their legion of fans. While waiting for a physical store in Argentina, the apple company opted for digital on the platform of the electronic commerce giant Mercado Libre

A post that recently went viral on Twitter revealed what can be described as the Apple’s “official” store in MercadoLibre.

“We are very happy to offer Apple products in Mercado Libre, we know that it is tremendous news for technology fans. We want to make this virtual store one of the most complete in the country,” he said. Alexander Knightmarketplace director of Mercado Libre.

How is the Apple store in MercadoLibre

With the same format that can be seen in Xiaomi, Samsung or Motorola, MercadoLibre’s Official Apple Store is a selection of the ecommerce portal where can they be found all official products published on the platform.

In total they are more than 130 products among various models of iPhone, iPad, MacBooks, HomePods, Apple Watches, AirPods and even official accessories such as chargers and cables. The most interesting thing is that some have a discount on their official price.

To tell the truth, it is not a direct Apple store, like the well-known Apple Stores in Mexico and Brazil, but rather it is a place where they unify all sellers of this type of products to make it easier for users to find what they are looking for.

What they sell in the official Apple store in MercadoLibre

The iPhone 13 Pro Max is close to 900 thousand pesos in the Apple store in Mercado Libre.

By currently searching the Apple Store you can find more than 400 different products. The main options are the families of iPhones 12 and 13 in their Mini, Pro and Pro Max versions and the SE model, all in different colors; while also offering Apple Watch and accessories.

For example, the most expensive product sold in this store is a iPhone 13 Pro Max with 512 gigabytes of storage which has a value of $860,665 and payment in installments. However, when compared to other points of sale, such as Mac Station, the same model is 614,699 pesos.

In contrast, the cheapest iPhone that can be obtained on this page is the iPhone SE 2020 with 64 gigabytes storage, which has a value of 165,000 pesos.

As for accessories, the most expensive products are a pair of auriculares AirPods Pro for $44,000, one base de carga Apple Magsafe Duo which costs $38,000 and a pack with four Air Tags (used to track things) for $32,000.

The latest Apple smart watch can also be purchased from the official Apple store in Mercado Libre.

The cheapest in this category are an iPhone 6s case for $700, an Apple Lightning to Miniplug adapter cable for $2,500, and a fast-charging wall plug for iPhone and Apple Watch.

Finally, the watches that can be obtained on this portal go for a maximum of $129,000 (Apple Watch Series 7) and a minimum of $50,000 (the Apple Watch Series 3), with about 70 different products having prices between these two.

Apple raises the salaries of its employees

Apple increases the salary of its employees so that they do not lose against inflation in the United States. Photo: Reuters

The technology giant Apple will improve the salary of its workers to try to retain them, in a context of great competition and rampant inflation in which unionization efforts at other large companies such as Starbucks or Amazon are gaining momentum.

Specifically, the technology company will raise the initial compensation of its workers in the United States to $22 “or more” an hour, which represents, according to Apple, a 45% pay increase initial compared to 2018.

The technology companies are immersed in a war to attract talent in a situation of high inflation; back to the offices, which many workers reject, and with trade unionism gaining support among employees.

The Labor Department reported last month that US private companies and public employers spent 4.5% more on labor costs in the first three months of the year, the fastest increase since 2001 and above the annual growth of 4.0% registered in the last quarter of last year.