What can you watch with Amazon’s Fire Stick Max 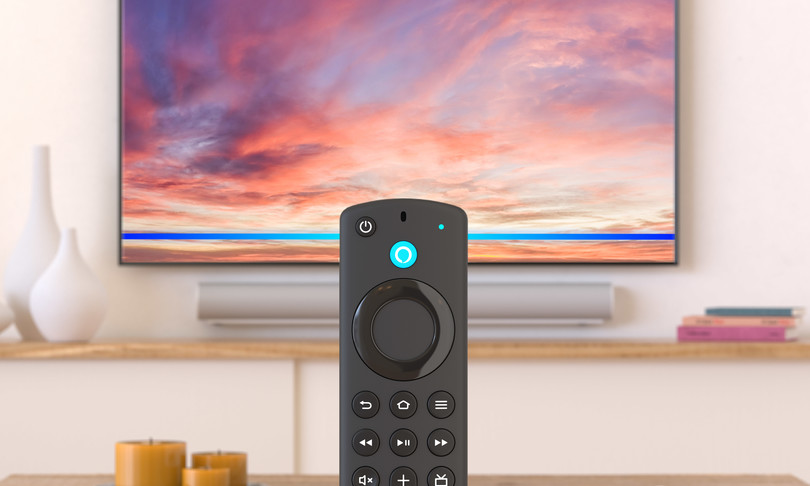 Never as in recent months has the world of television been in turmoil. Indeed, it should be said of the television, because watching the generalist channels – which in addition to having rather basic apps for on-demand have done very little – it seems that the television is struggling to free itself from the quagmire of the two-bedroom-and-kitchen to which she is condemned. The television, on the other hand, is in great revival, thanks above all to the smart mode that allows – if desired – also to ignore all the agitation around the change of protocol and the various bonus-tv and bonus-decoders.

If you have a TV that is perhaps not brand new but still in perfect shape, there are several solutions to enjoy streaming even if it was not born smart and the ‘keys’ to be inserted in the hdmi sockets are the simplest and most immediate. So much so that the big names in content such as Amazon, Apple and Google have dived. headlong into the market. Amazon just launched its Fire TV Stick 4K Max, which promises to be 40% more powerful than the Fire TV Stick 4K thanks to a new 1.8GHz quad-core processor and 2GB of RAM, which allows apps to start. faster, making navigation smoother. It also offers support for the next-generation Wi-Fi 6 standard, using the Mediatek MT7921LS Wi-Fi 6 chipset, for fast 4K streaming even when using multiple devices connected via Wi-Fi 6.

Fire TV 4K Max supports 4K UHD, HDR, and HDR10 + streaming, as well as Dolby Vision and Dolby Atmos. It features the latest generation Alexa voice remote control, so you can easily find the content you want and manage smart home devices. Four preset buttons quickly lead back to your favorite apps, and you can control the power and volume of compatible TVs and soundbars, without the need for an additional remote.

Alexa Home Theater allows you to wirelessly connect to compatible devices, such as the Echo Studio or a pair of Echo speakers and is the first streaming device with Live View Picture-in-Picture, to control smart cameras without interrupting TV viewing. and offer a view of the door entry monitor when someone is at the door.

Fire TV Stick 4K Max gives you access to thousands of apps, Alexa Skills and various channels, as well as thousands of movies and TV series: Netflix, YouTube, Prime Video, Disney +, Now, DAZN, Mediaset Play Infinity and RaiPlay. In addition, you can listen to songs, playlists, live radio stations and podcasts, thanks to Amazon Music, Spotify and Apple Music. To reduce energy consumption, the device automatically enters Energy Saver mode when it is not in use.