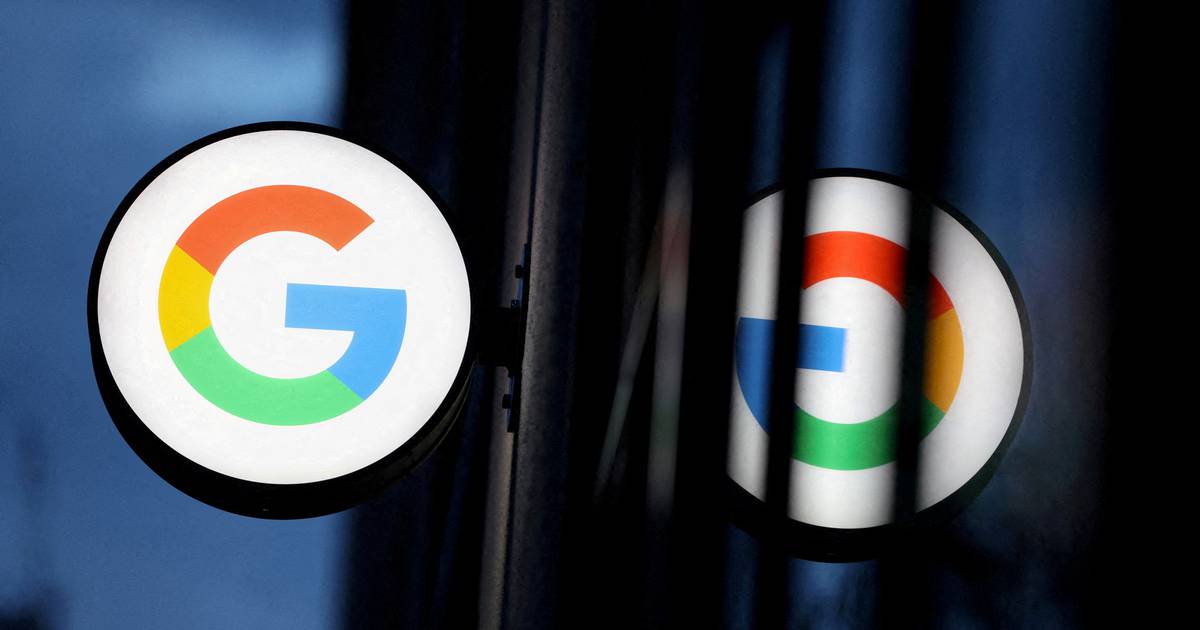 In late April, India launched its Open Network for Digital Commerce (ONDC) as the government tries to end the dominance of US companies Amazon.com and Walmart in the fast-growing e-commerce market.

The government estimates that India’s e-commerce market was worth more than $ 55 billion in gross value of goods in 2021 and will rise to $ 350 billion by the end of this decade.

ONDC CEO T Koshy said Alphabet’s Google is one of many companies being discussed for collaboration on the project.

Google negotiations are tracking the success of its payment business due to the government’s Unified Payments Interface financial transaction initiative, one of Reuters ’two sources said. Both sources declined to be named.

Google’s online store acts solely as a set of online lists and does not execute any orders or deliveries on its own, unlike Amazon.

A Google spokesman declined to comment on whether the company was negotiating with the government. But he said they are aimed at encouraging SMEs to discover digital and payment options with Google Pay.