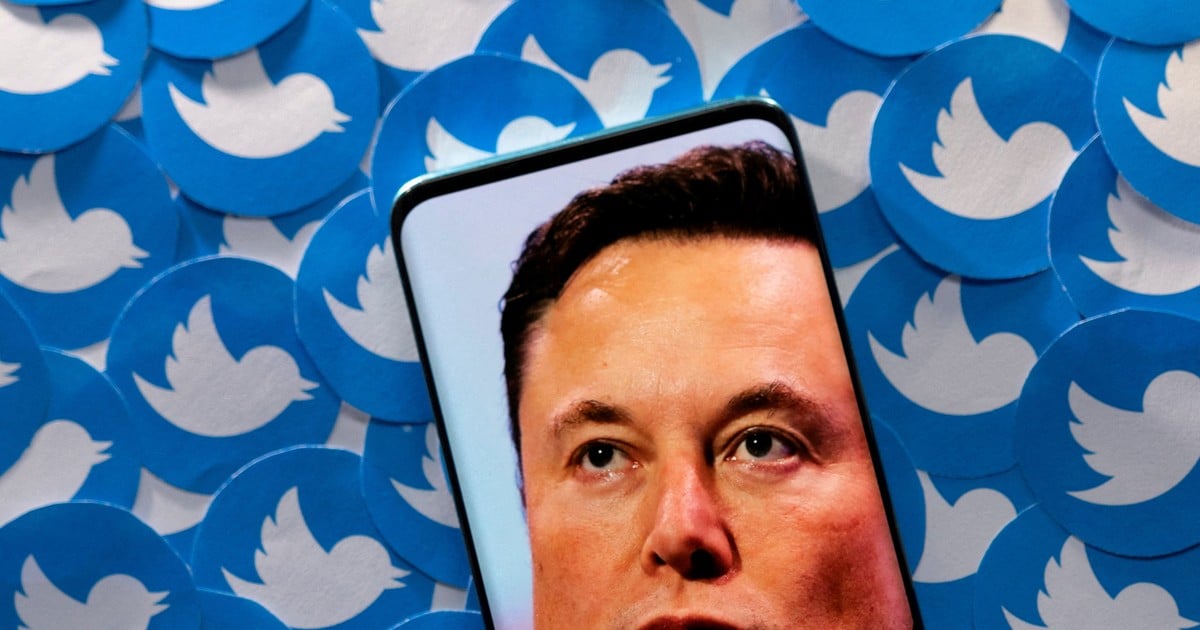 The twists and turns of Elon Musk to acquire Twitter could take him to court. A group of shareholders sued the CEO of Space X and Tesla, whom they accuse of have manipulated the market to cheapen the value social network shopping.

According to documents filed in a California court on Wednesday, the plaintiffs allege the Tesla founder of having delayed the moment in which he revealed having entered the capital of Twittera legal obligation from certain levels of participation.

The billionaire -according to the lawsuit- it would have saved 156 million dollarssince -he affirms- if he had informed the market at the right times, he would have paid more for part of the shares.

“By delaying the publication of the amount of his participation on Twitter, Musk manipulated the market and bought parts (of the firm) at an artificially low price,” the investors’ lawyers argue.

Since the beginning of April the value of the social network on the stock market fluctuates to the rhythm of official information and tweets from Musk.

When he announced that he owned more than 9% of Twitter’s capital on April 4, the stock soared 25%.

He had to integrate the company’s directory, which he finally didn’t do. He later announced his intention to buy the entire San Francisco-based group for $44 billion.

The company’s board objected, but then relented. Musk said that he would suspend the operation, but finally went ahead with the plan to buy him.

“Musk made statements, tweeted and took other actions designed to sow doubt and make substantially lower the stock Twitter to give itself some wiggle room that it hoped to use to withdraw from the transaction or renegotiate the price,” they denounced.

The lawyers recalled that part of the financing of the operation was based on loans tied to Tesla sharesits flagship company, which lost a lot of value after knowing its plans with Twitter.

But, in that plane the novelties also abounded in the last hours.

Twitter was precisely one of the values ​​sought on Wall Street this Thursday (+6.35% to 39.52 dollars), after the announcement, on Wednesday, that Musk increased the direct contribution of capital to buy the social network, to a total of $33.5 billion, up from $21 billion at the start.

Musk thus renounced a credit for 12.5 billion dollars guaranteed with Tesla shares that he planned to contract, which also boosted the shares of his electric car manufacturing company (+7.43% to 707.73 dollars).

Twitter, the social network created by Jack Dorsey, is in the sights of Elon Musk. Photo: AFP.

Changes in funding described in a regulatory document would reduce by 6,250 million dollars the loan package that Musk had prepared for the purchase of Twitter. That means Musk will have to raise that sum in equity commitments rather than debt.

In this way, the capital part of the agreement – supported by shares – would rise to 33.5 billion dollars, compared to the 27.25 billion dollars that Musk revealed three weeks ago.

The paperwork filed with the US Securities and Exchange Commission does not detail where Musk will get the additional capital, but he stressed that he is still trying to persuade his friend and former Twitter CEO, Jack Dorsey -a supporter of the purchase-, so that it contributes its shares to the financing package.

Dorsey, also a co-founder of Twitter, owns a 2.4% stake that is currently worth about $700 million, based on the company’s share price as of Wednesday’s close, according to FactSet Research. Musk owns a nearly 9.6% stake, worth $2.7 billion.

Wednesday was also Jack Dorsey’s last day as a member of Twitter’s board of directors, a date set when he stepped down as CEO in November last year.