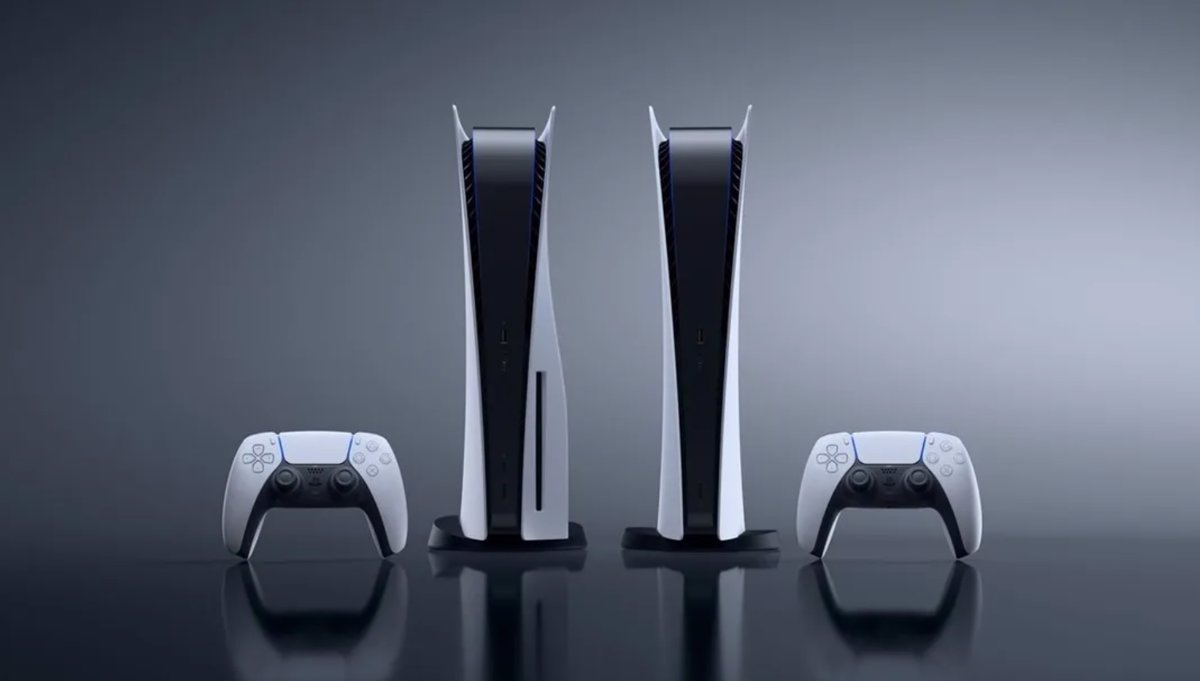 The debut of the PlayStation 5 Pro, as well as the refreshed Xbox Series consoles, is expected to take place between 2023 and 2024, according to TCL Technology.

TCL used the chance to provide some facts about the arrival of new consoles during the presentation in Poland of its most recent product catalog, which includes a variety of televisions.

According to PPE, a Polish news outlet, the Chinese technology company has created a chronology showing the debut of each console version from 8.0, which began in 2013.

Following that, generation 8.5 is discussed, which was introduced in 2017 and included the Xbox One S and X consoles, as well as the PlayStation 4 Pro (PS4 Pro).

TCL has remembered the coming of the so-called ninth generation, in which the consoles are framed Xbox Series X y S y PlayStation 5, in reference to the 2020 releases.

Finally, it has set its sights on the PlayStation 9.5 generation of consoles. The Xbox Series X and S consoles, as well as the PlayStation 5 Pro, would be found in this section (PS5 Pro).

The business has predicted that these gadgets will be available between 2023 and 2024, based on the dates given in this timeline.

In this way, he has highlighted some of the technical requirements that may characterize Microsoft and Sony’s two next consoles.

A refresh rate of 60 to 120 frames per second (fps), a resolution of 2160p, and the ability to play material in Ultra HD (UHD) and 8k are among the features.

Similarly, same manufacturer has stated in this presentation that it expects these consoles to use the AMD Radeon RX 7700 XTa graphics card, which has yet to be formally revealed by the American semiconductor company.