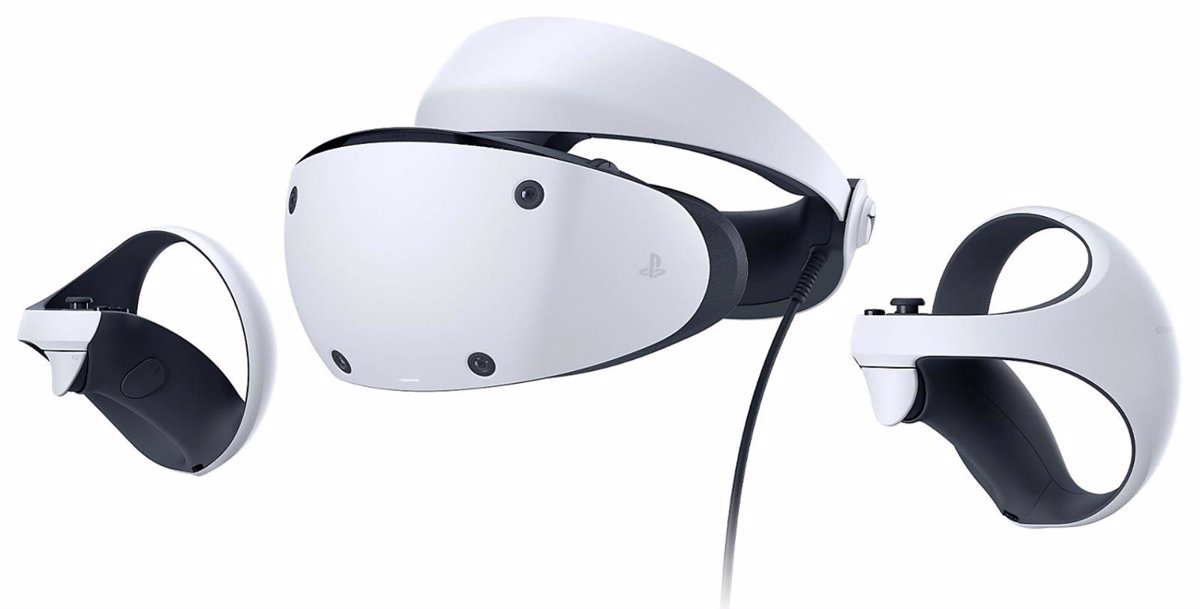 Sony has anticipated that the launch of its new virtual reality (VR) helmet, el PlayStation VR 2 (PSVR2), It will be accompanied by a catalog of more than 20 great video game titles, both its own and those of third parties.

The Japanese company has presented its product plans within the framework of the PlayStation Business Meetings of this year, I find that he has taken advantage of this to offer new details about one of his great bets for the current generation.

In the section dedicated to its new virtual reality helmet, news about the device that will be the successor to the PS VR stands out, such as the launch of this device, along with more than 20 video games.

These titles will be developed both by Sony’s own studios and by third parties (the so-called ‘third-party’), although it has not revealed which ones they will be.

It is only known that in this ‘portfolio’ there will be Horizon: Call of the mountainthe title for virtual reality that the company itself announced last January and will be a ‘spin-off’ of the franchise.

Another of the titles that will be available at launch with PSVR 2 is the virtual reality adaptation of Among Usdeveloped by the studio Schell Games which will also be available on Meta Quest and SteamVR.

Along with the announcement of the more than 20 titles that it will launch with the device, the technology manufacturer has recalled that this VR headset will be accompanied by new ergonomic controllers with haptic feedback and adaptive triggers.

He also pointed out that in order to use this device, which will be launched with improved resolution and performance, only one cable will be required to simplify setup and improve ease of use.

It is worth remembering that Sony has also announced in this briefing that it plans to make large-scale releases, beyond consoles, in the short term.

This is reflected in the company’s plans for the 2022 and 2025 fiscal closings, which have been put into perspective with respect to the results obtained in 2019.