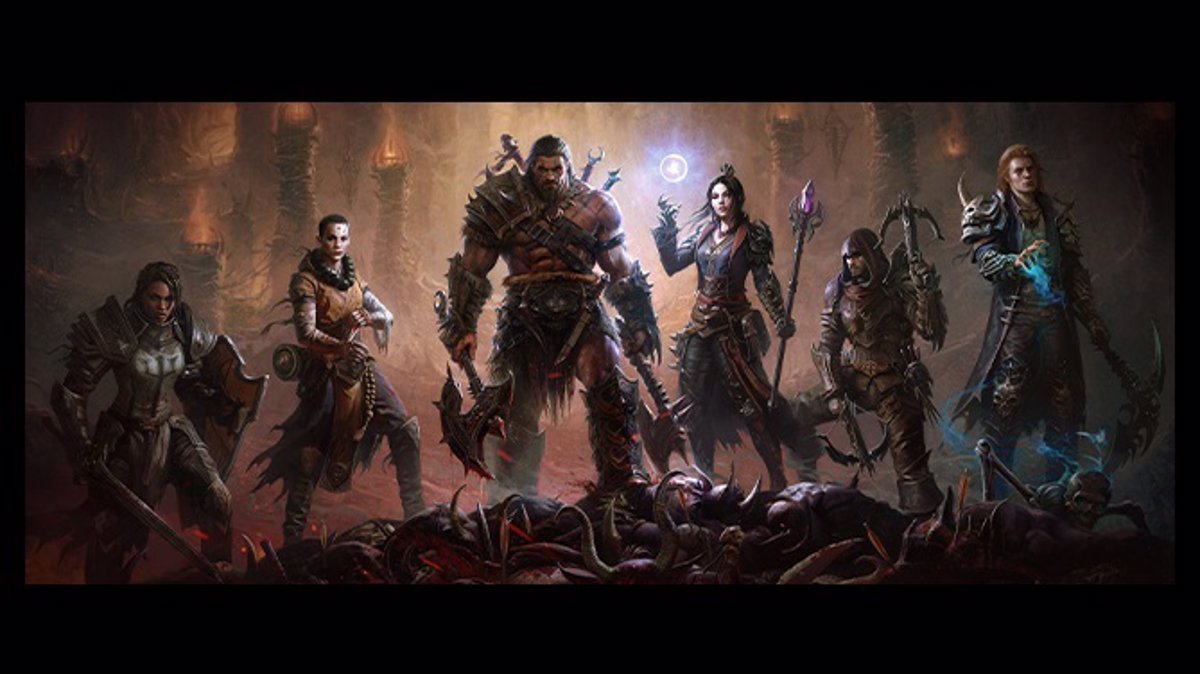 Diablo Immortal It will arrive on June 2nd on mobile phones and computers except in two European countries, the Netherlands and Belgium, due to the restrictions that have been imposed on the so-called ‘loot boxes’ or loot boxes.

The Blizzard game was announced during the 2018 BlizzCon conference and last April the developer confirmed its launch date. release on iOS and Android, June 2.

Initially designed for mobile devices, its arrival was later confirmed also to PC, with an open beta which will be activated on launch day. On all of these platforms the story will span the events that take place between Diablo II and Diablo III.

Blizzard started a Diablo Immortal pre-registration period in the countries where players will be able to access the new franchise title, including the Netherlands and Belgium, where it will not finally be released due to “the current operating conditions in these countries”, as reported by the Dutch media Tweakers and collect Games Industry.

These “Current Operating Conditions” refer to gambling legislation of the two countries, where regulated loot boxes according to the statement shared by a Blizzard employee in a Reddit subthread dedicated to the title.

“Loot boxes in the game are against the law of your country, so unless the restrictions on the game change the game will not be released in the Netherlands and Belgium,” says the statement, which warns that “It would be illegal for you to download the game in other countries like France.”