Peruvian archaeologists have discovered passages under a 3,000-year-old temple in the Andes 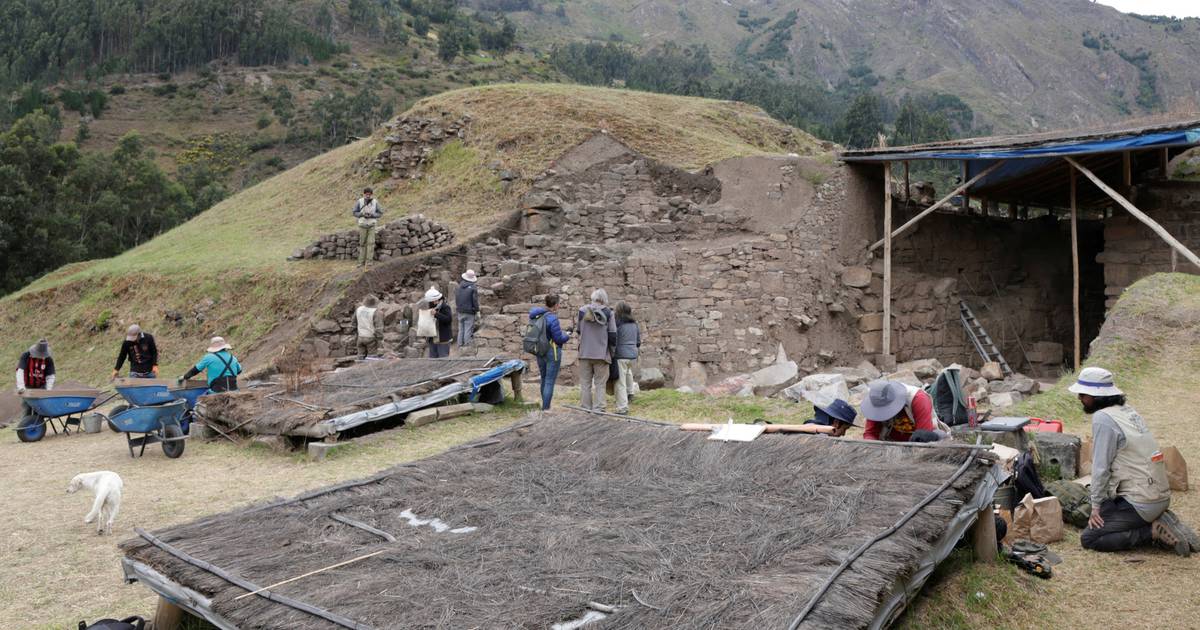 A group of archaeologists discovered a network of passages under the more than 3,000-year-old temple Chavin in the Peruvian Andes.

The temple, located in the northern part of the central Andes, was once the religious and administrative center of the region’s inhabitants.

The passages were found earlier in May. They contain elements that are believed to have been built earlier than the galleries with labyrinths in the temple, he said. John Rick, an archaeologist from Stanford University who participated in the excavations.

At 3,200 meters above sea level, at least 35 underground passages were discovered during many years of excavations. They are all interconnected, and were built between 1200 and 200 BC in the foothills of the Andes.

“It’s a newly discovered passage, but this one is different from the others. It’s a different form of its construction. It has the characteristics of earlier periods that we’ve never discovered in similar passages before,” Rick said.

The Chavin de Huantar Temple was inscribed on the UNESCO World Heritage List in 1985.