ShareX, Rufus, Speedtest and Auto Dark Mode, among the most valued applications in the Microsoft Store 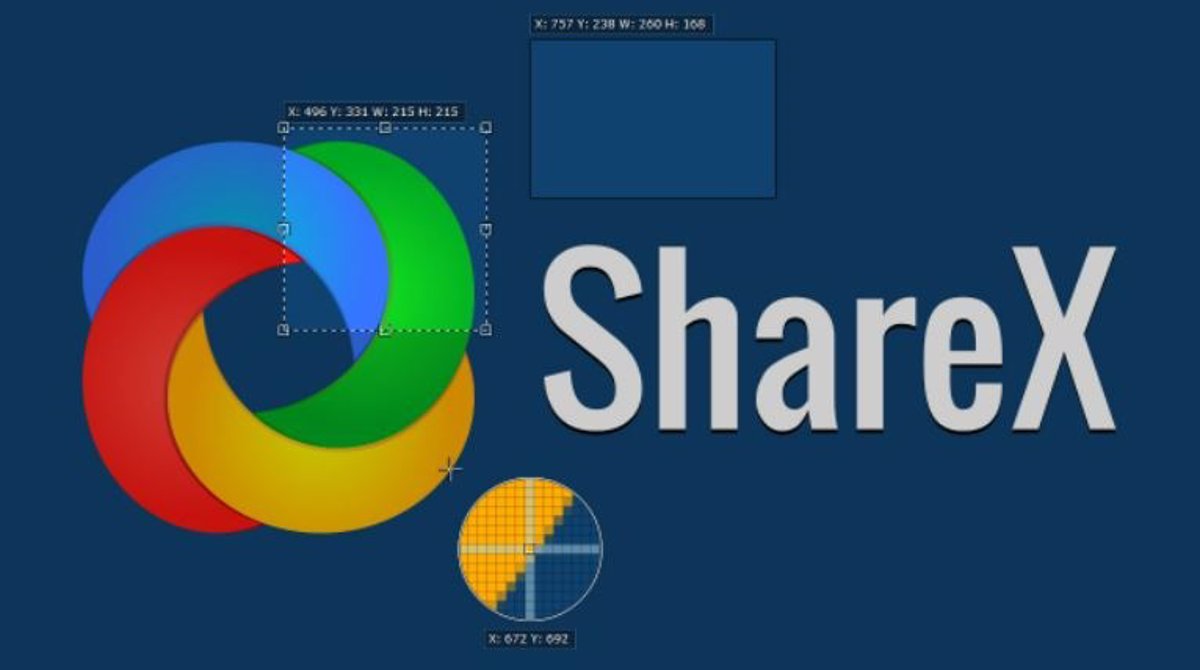 Windows applications ShareX, Rufus, Speedtest by Ookla and Auto Dark Mode They are listed as some of the top rated in the new Microsoft Store for Windows.

Microsoft has announced the Microsoft Store App awards, with which it seeks to recognize the application developers that integrate its virtual store with two types of awards.

To achieve the results presented recently, Microsoft asked its users to choose your favorite apps of the virtual store, and then vote for the qualified ones at the beginning of this month.

The Microsoft Store Community Choice Awards are divided into different categoriest he first of them being Utility, that recognizes apps that help automate tasks, navigate controllers, or record screen shares.

The winners of this category have been ShareX, a free open source ‘software’ to take screenshots, and Speedtest the Ookla, used to measure speed and bandwidth.

In the file management category, on the other hand, are those applications that help manage files on the Windows computer and allow you to observe, order, edit metadata and convert documents.

Files App and Rufus have been the winners in this section, while 8Zip and One Commander have taken the silver medal. In addition, among the finalists are HEIC to JPEG, NanaZip, QuickLook, Shresthda Files Pro y One Commander.

Another of the classifications proposed by Microsoft in the designation of these awards is that of Open Platform for Innovation, through which users can modify and redesign the interface operating system.

Auto Dark Mode, EarTrumpet y ModernFlyouts They have been the winners of this section, followed by Lively Wallpaper and TranslucentTB. Finalists include RoundedTB, Fluent Search, and CopyAndPaste.

ACKNOWLEDGMENT OF ‘APPS’ BY MICROSOFT

In addition to the votes of the Microsoft community, the Microsoft Store team has selected the best applications for Creativity, Entertainment, Productivity and the section Social.

In order to determine the applications worthy of these awards, the technological manufacturer evaluated each of them based on the user experience, its design, its quality and the value it brings to customers.

In the category of video entertainment, those selected have been Disney+, with Hulu for Windows and tubi as finalists, while in the Audio and Music section the chosen one has been Spotify. Grover Pro and FluentCast, platforms focused on podcasts, are listed as finalists.

In the same Creativity section, but in the Audio and Video section, it tops the list Wondershare Filmora deserving of the winning title, followed by dJay Pro by Algoriddim and Animotica – Movie Maker by Mixilab.

LiquidText has been chosen to lead the Productivity section, remaining as finalists Drawboard PDF y Sharp3D, while in Social the most popular has been Discord, as well as Telegram Desktop y WhatsApp Desktop which have been next in the classification.

Finally, Microsoft has given special recognition to the application Talk for Me designed for “give voice to those who have no voice”, that adopts a simple and accessible design so that people with special difficulties can communicate.