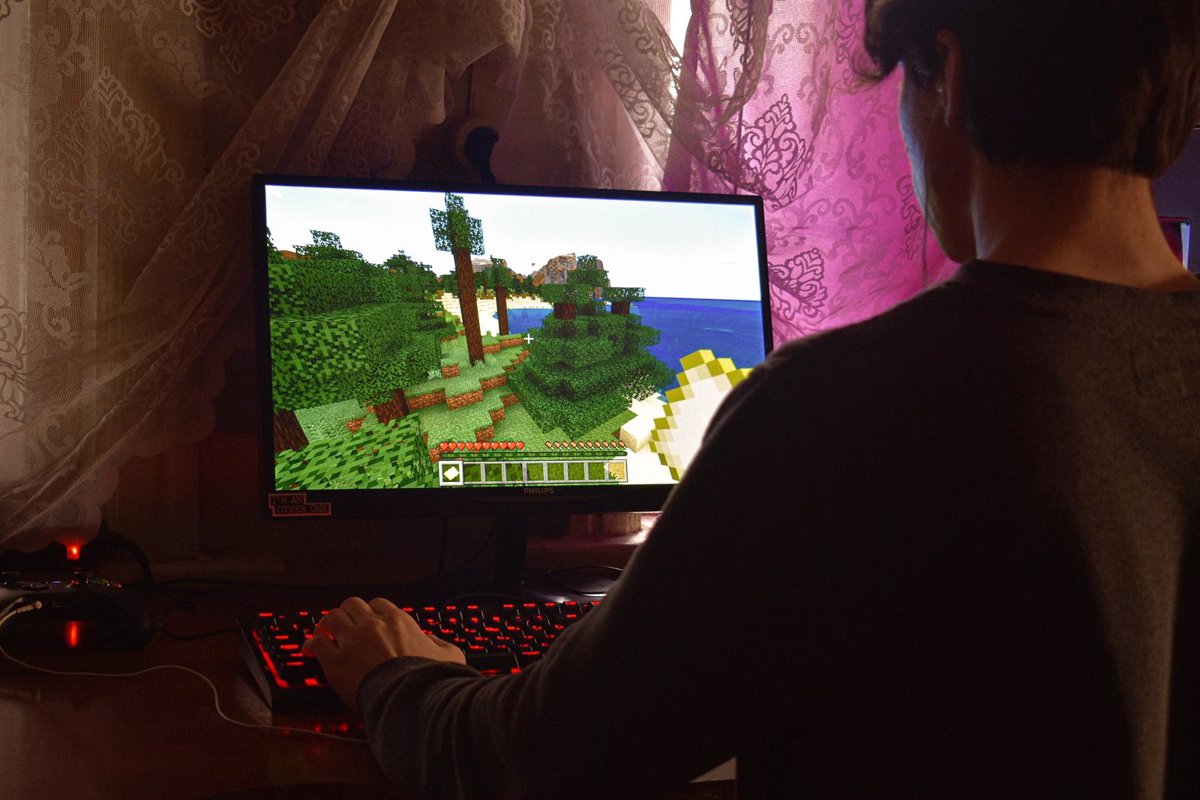 France is attempting to promote the usage of French terms and idioms to the exclusion of other languages in order to denote a series of video game themes that are generally discussed in English.

To do this, it has mandated the usage of official French versions of these phrases, with the goal of eliminating words from other languages that can be conveyed in French from its repertoire.

This body, which is made up of a group of specialists from 14 different ministries, aims to encourage the development of new phrases and expressions that can be used to designate topics that are generally expressed using words in other languages.

To accomplish this, it collaborates with institutional partners, language experts, and language policymakers in Francophone countries.

The phrases proposed by the Commission for the Enrichment of the French Language are published in the Official Gazette of the French Republic once the French Academy, which supervises and perfects the language, has approved them.

That is his way of making these terminology official, requiring them to be used in government offices and serving as a reference for translators and technical writers.

These and many additional denominations can be found in said official document, which includes a list of anglicisms, their meanings, and French equivalents, and was issued on Sunday, May 29.

With the incorporation of Castilianized Anglo-Saxon vocabulary in the Dictionary of the Royal Spanish Academy in recent years, Spain has taken a position comparable to that of France (RAE).

The Pan-Hispanic Dictionary of Doubts (DPD) and the work of the Urgent Spanish Foundation (FundéuRAE), a RAE-based organization whose major goal is to promote proper use of Spanish in the media, round out the content.

To accomplish so, it provides a set of rules for using the language correctly in written materials, as well as Spanish synonyms for the English vocabulary.

It recognizes ‘video game player,’ ‘gamer,’ and ‘gamer’ as viable Spanish alternatives to the anglicization ‘gamer,’ as well as ’emission’ and ‘transmission live’ as more relevant phrases than’streaming.’

Other terms include ‘podcast’ (podcast in Spanish) and ‘broadcast’ (emission, transmission, diffusion).