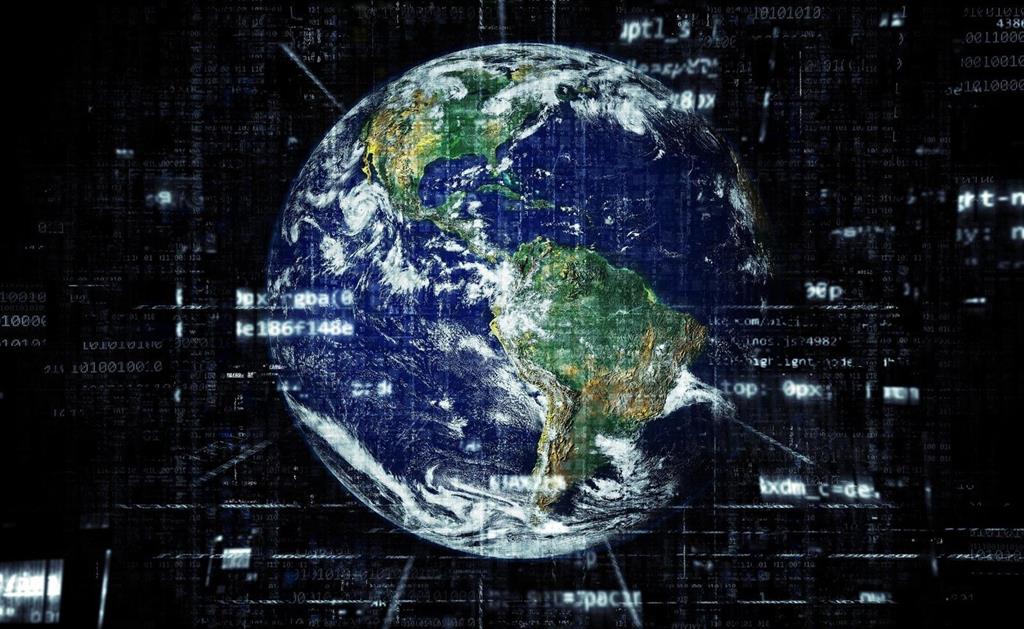 Nokia has warned of an increase in distributed denial of service (DDoS) attacks globally in the last year due to the pandemic, which have experienced an increase of more than one hundred percent in traffic daily DDoS spike, but has noted that originate from less than 50 hosting companies.

Nokia Deepfield, the Finnish company’s business dedicated to network intelligence, analysis and security against DDoS attacks, shared the results of its global DDoS traffic analysis on Monday, which examines the network traffic of service providers , which covers thousands of ‘routers’, between January 2020 and May 2021.

The analysis shows that access to rental services that allow launching DDoS-type attacks has increased the risk of threat to computers based on the Internet of Things and the cloud.

High-density and higher-bandwidth attacks originate from a limited number of domains, as stated in the press release sent to Europa Press. Specifically, the tracking carried out by the company indicates that the majority originate from less than 50 local hosting companies and providers.

DDoS traffic increased between 40 and 50 percent with the measures implemented in 2020 to tackle the pandemic of coronavirus. This type of attack has also grown in “intensity, frequency and sophistication”, to the point that the report has detected an increase of more than one hundred percent in the daily peak DDoS traffic, that is: 1.5 Tbps in January 2020 to just over 3 Tbps in May 2021.

The report even warns about potential threats from DDoS attacks above 10 Tbps. “It is important that all participants in the network security ecosystem – end users, vendors, service providers, cloud creators, regulators and governments – understand the dangers that DDoS poses to the availability of Internet content, applications and critical connectivity services, “said Nokia Deepfield CTO Craig Labovitz.