According to a study, video game reward boxes are addicting and encourage people to waste time and money 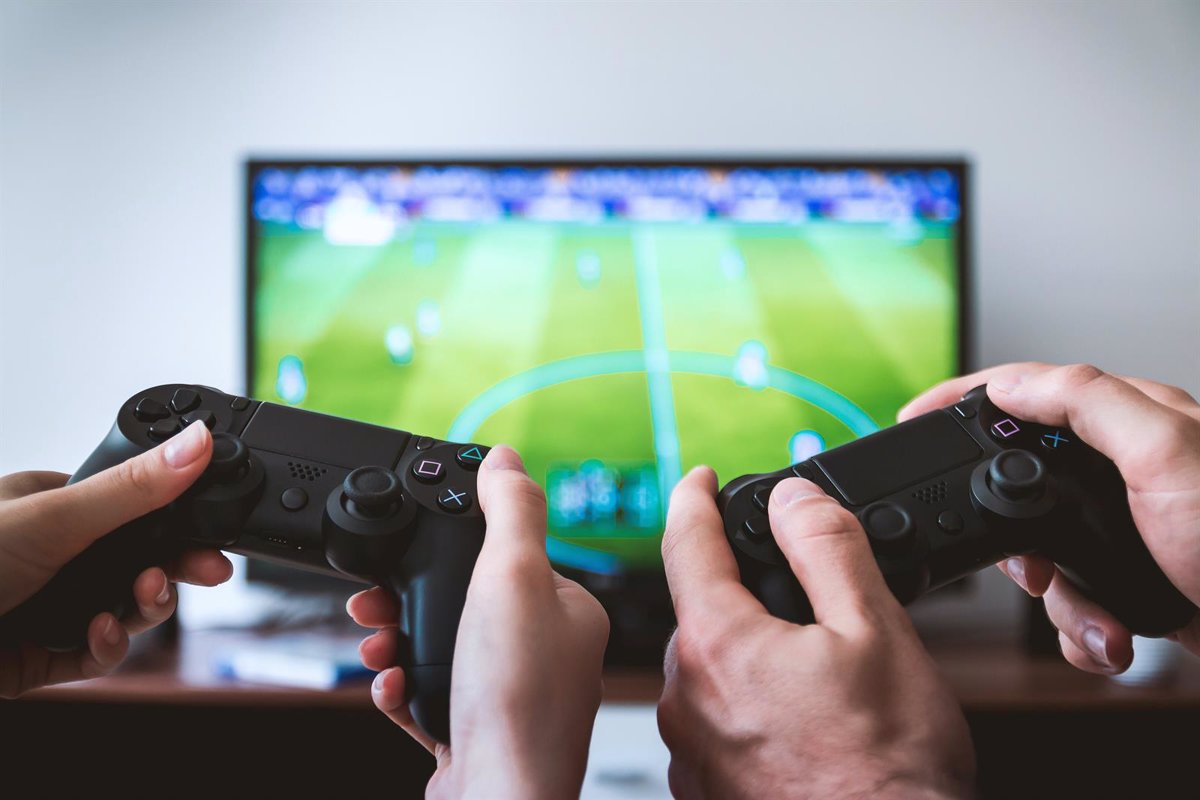 Players become addicted to prize packs in some video games, which encourages them to spend time and money. Money is scarce among the most vulnerable, particularly among children and teenagers.

The Norwegian Consumer Council (NCC) came at this conclusion after conducting research, the findings of which were published in the article “INSERT COIN: How the Gaming Industry Exploits Consumers Through Loot Boxes.”

They’re also known as ‘loot boxes,’ and they’re “mystery claims” of digital content in video games that customers pay for.

The content of these loot or reward boxes is random, which means that gamers have no idea what they’ll get until they pay to get it — mainly perks and game stuff.

These supplementary and optional items, according to the NCC, frequently include a set of qualities that make them risky or harmful. On the one hand, they can take advantage of players’ cognitive weaknesses through deceptive design, and dealers and distributors utilize aggressive marketing tactics to convince consumers to buy their products.

The Norwegian Consumer Council analyzed two popular video games, FIFA 22 and Raid: Shadow Legends, in order to conduct this research. “Both games deploy a vast arsenal of tricks to induce consumers to spend time and money in the expectation of earning a reward, even if the prize gives the slimmest of chances,” according to this organization.

This paper opens with information on the number of video game players and the economic benefit that the video game business creates, which in 2020 exceeded 15,000 million USD (almost 14,000 million euros at the current exchange rate).

According to the European Federation of Interactive Software (ISFE), over half of the EU population, or 250 million customers, play video games, implying that this industry has a significant impact on the entertainment industry.

Electronic Arts, which gained more than $1.62 billion in profit from FIFA 2021 in-game purchases, accounting for 29 percent of the company’s total income, is one of the big developers featured in this report.

The report stresses that the most imitated model of video game typology today is that of Fortnite, where players can download and play for free with the option of receiving additional material for a pay.

This is the so-called ‘freemium’ model, in which users download the game for free but then pay to unlock in-game features, skip waiting times, or remove adverts from the free edition.

Use real money turned into virtual currencies to spend on various content, which may generate some confusion among players who believe they are investing a particular amount in a virtual method that is, in fact, bigger.

Although there are various ways to allow such transactions, most video game producers do not provide any means of selling or exchanging material with other users for real money.

However, many of these players lack the necessary skills and end up spending money on services that promote addiction and lack transparency.

For example, in the first, it uses two forms of cash: FIFA Points – a premium currency that can only be purchased with real money – and Coins, which are gained through gameplay. Both allow you to trade replaceable packets for game money with other players.

Some of these are promotional packs, which are more expensive but promise better odds of winning. Because of the competitive nature of the game, participants are encouraged to purchase them in less than 24 hours.

Second, based on the PEGI rating system, Raid Shadow Legends, a ‘freemium’ mobile game, has a recommended age of 12+. The basic goal of this game is to collect champion characters so that you can utilize them in monster battles or compete against other champion characters.

The latter are earned from the prize boxes, which may be obtained either through playing the game (by completing each level) or by purchasing them with real money in exchange for a series of benefits.

To create these purchases, a ‘porridge’ system is used, in which players are enticed to spend real money in order to gain virtual coins that may be exchanged for things or access to particular levels.

While the game does not have any third-party advertisements, it does contain a lot of pop-up adverts that promise prizes for purchasing gems and continuing to play.

It also contains a notification system that notifies other players when another player receives a champion from a loot box, thereby incentivizing other users to spend money in the game.

SUGGESTIONS FOR SOLVING THE PROBLEM

The NCC has presented numerous ideas directed at both the sector and its regulators, as well as the political leaders in charge of your control, after exposing the hazards that video game customers face in regard to the provision of incentive boxes that they incorporate into their service catalogues.

First and foremost, this group believes that video game businesses should be forbidden from utilizing deceptive designs that may harm customers. It also believes that these should ensure that the consumer’s decisions are not influenced by the game’s design and operation, as well as an accurate portrayal of monetary expenses that represent the virtual currencies utilized in the games.

On the other hand, keep in mind that games accessible to minors should not include prize boxes or other additional content in return for real money, nor should they include mechanisms that promote victory just by spending a particular amount of money.

The NCC further recommends that any use of algorithmic decision-making to affect consumer behavior be fully disclosed.

Simple and clear language describing the algorithms utilized to achieve it, as well as what elements are employed to influence these player behaviors, must be included in this material.

Finally, it emphasizes that the authorities in charge of regulating this business, as well as those in charge of protecting consumers of these products, must ensure that players’ rights are protected and that developers and distributors do not exploit their weaknesses.