Apple plans to include temperature sensors and blood sugar measurement in Apple Watch, according to Bloomberg 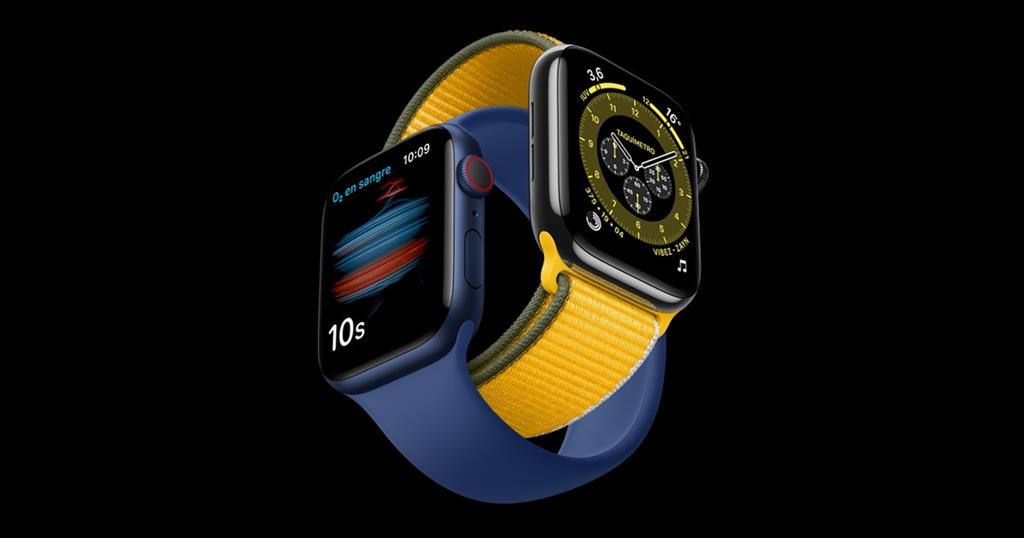 Apple plan to include body temperature measurement sensors on an upcoming model of your Apple Watch smartwatch coming out in 2022, as well as include sensors future blood sugar measurement, in addition to other models optimized during 2021 and 2022.

Instead, the agency says that Apple has been working on glucose measurement sensors for years to target the public with diabetes through a non-invasive system that measures blood sugar levels through the skin, but this feature I may not see the light for several years.

Bloomberg indicates that sources have reported a Apple Watch line update during 2021, and points out that it could probably be called Apple Watch Series 7. These new equipment will include faster processors, better wireless connectivity and a new display.

For this 2021 model, Apple has tested with thinner screen edges and a screen closer to the front developed with a new lamination technique. Bloomberg notes that the watch could be somewhat thicker overall, but in a way that the wearer would not notice.

The device will feature updated functionality from ultra wide band, as in the AirTag. In addition, according to Apple at its annual developer event (WWDC 2021) in early June, devices with the WatchOS 8 system will be able to unlock hotel doors and rooms.

In order to 2022, Apple planea update major version of Apple Watch and its economic version, the Apple Watch SE, in addition to creating a new type Apple Watch aimed at the public who practices extreme sports. This latest model will be an “exploration” or “adventure” edition, according to a source.

Bloomberg already reported last March of Apple’s intentions to launch a new rugged sports watch in late 2021 or early 2022, according to people familiar with the matter, but new leaks suggest that this device will not be available on the market. this 2021.