The Champions League, iPhone 13 and the return to routine mark a record Internet traffic in Spain: 705 Gbit / s 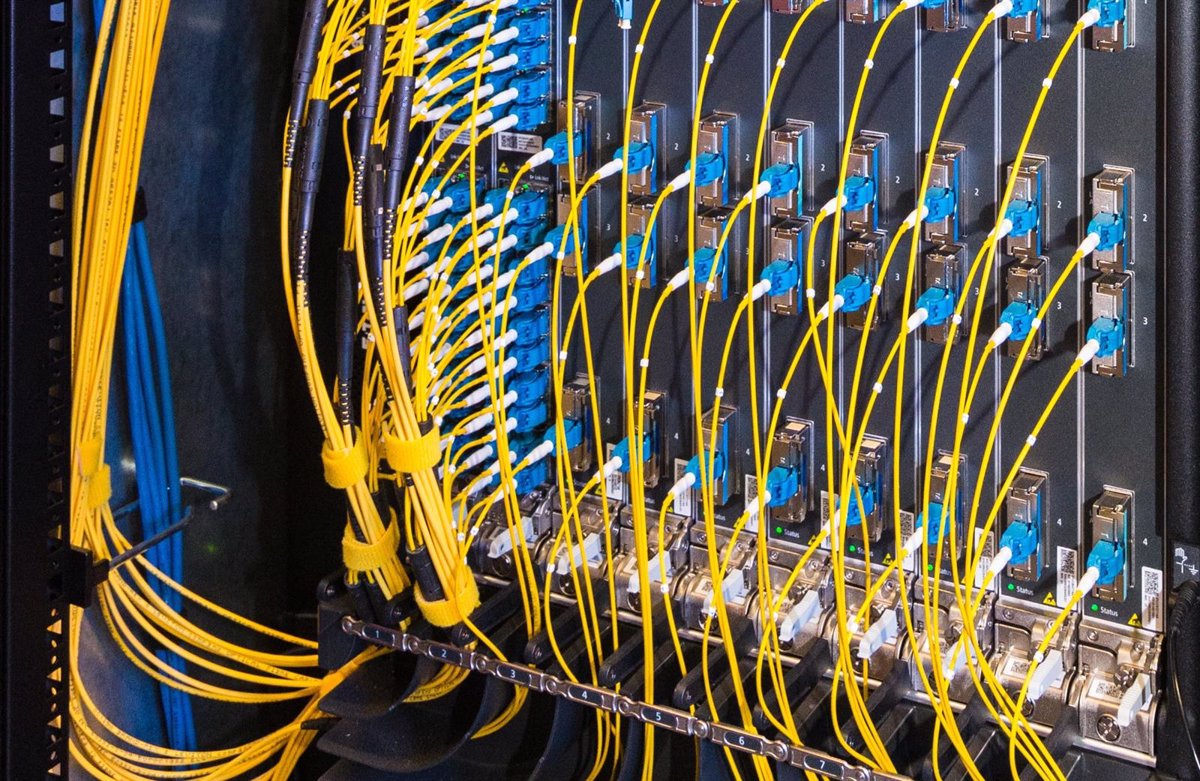 The return of the Spanish to their daily activity, the Champions League match between FC Barcelona and Bayern Munich, and the presentation of iPhone 13 are reflected in Internet traffic, which this Tuesday reached the highest peak of traffic to date of 705 Gbit per second.

On the night of Tuesday, September 14, the highest traffic peak to date was reached, of 705 Gbit per second at the DE.CIX Madrid exchange point. This operator of Internet exchange points points out that the node it has in Frankfurt also reached a new record of 10.4 Terabits per second.

From DE.CIX Madrid they point out that this increase coincides with the celebration of FC Barcelona’s Champions League match against Bayern Munich, since their records indicate that the traffic peak took place at 10:42 p.m. on Tuesday night , at the break of the meeting. Shortly before the game, the presentation of the new Apple iPhone 13 phones was held.

Since the end of the summer, the company has been registering especially high peaks on weekends, especially on Sundays, which have become the busiest day of the week. On Sunday, September 12, the maximum peak recorded was 656 Gbit per second, an increase of 34 percent compared to the average traffic peaks on Sundays during July and August.

The last weekend of August, coinciding with the end of the holidays for many Spaniards, the company registered a considerable increase in traffic, especially on Sunday 29, with an increase of 25 percent compared to the average of Sundays during summer, marking a maximum of 613 Gbit per second.

The provider points out that data traffic showed in the summer months the vacation exodus that occurs in the country, because while the average annual traffic is 511 Gbit per second, in the month of August 362 Gbit per second was reached, a decrease of 29 percent.

In general terms, since February 2020, there has been 68 percent more traffic circulating through the networks that converge in the Iberian Peninsula and, since January 2021, it has increased by 18 percent, marked by the impulse of digitization after the toughest confinements. Traffic before the pandemic increased by about 20 percent.