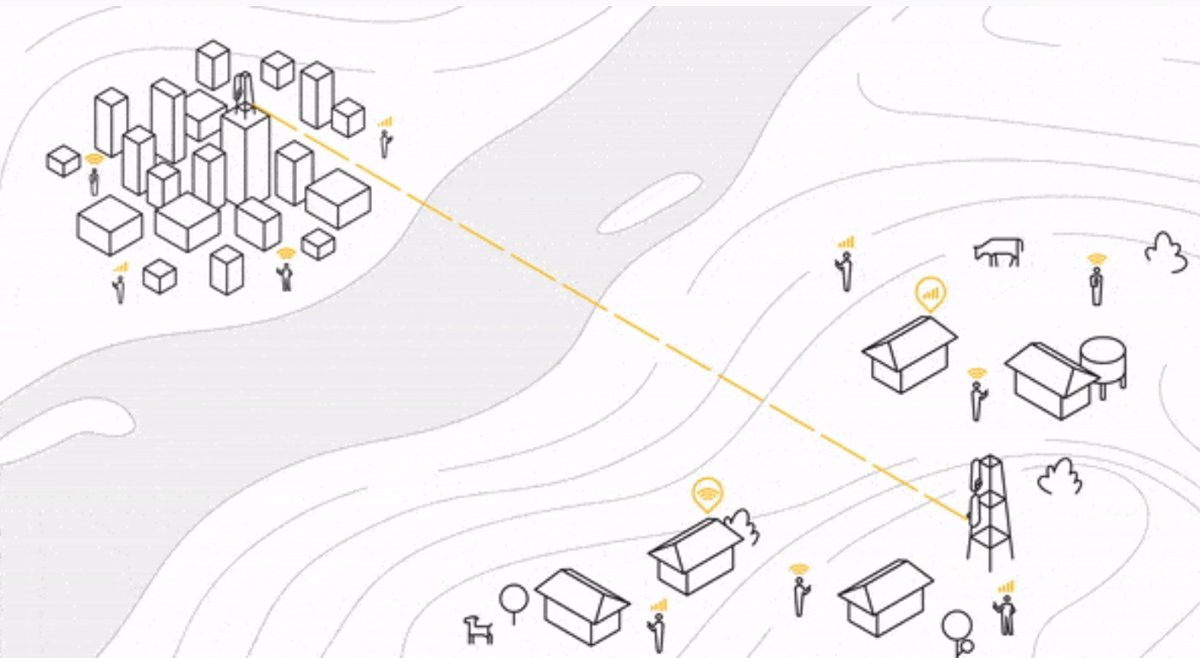 Alphabet announced at the beginning of the year the closure of the Loon project, with which it intended to bring the Internet to the whole world with balloons in the stratosphere, but the experience gained has materialized in Taara.

Taara has the objective of taking broadband to areas where fiber does not reach, either for geographical reasons or because of the cost of this technology. So they rely on optical wireless communications, sacrificing “a small amount of signal reliability” to deliver fast and cheap Internet.

The project has been tested between Brazzaville (capital of the Republic of the Congo) and Kinshasa (capital of the Democratic Republic of the Congo), two cities separated by less than 5 kilometers but between which the Congo River flows. Here, the fiber installation required a deployment of 400 kilometers to skirt the river, which means that the Internet is five times more expensive in Kinshasa.

For this project, Alphabet collaborates with Liquid Intelligent Technologies. The two companies have installed links in the fiber network to be able to relay beams of light over the river and offer connectivity where there was none before.

On the project blog, Taara Engineering Director Baris Erkmen states that the links provided almost 700TB of data – which is “equivalent to watching a FIFA World Cup match in HD 270,000 times” – in 20 days. with an availability of 99%.

In January, Alphabet announced the closure of the Loon after years of work due to the problems they had found to reduce the price, the main reason for this project, which sought to bring the Internet to rural or remote areas through balloons located in the stratosphere –