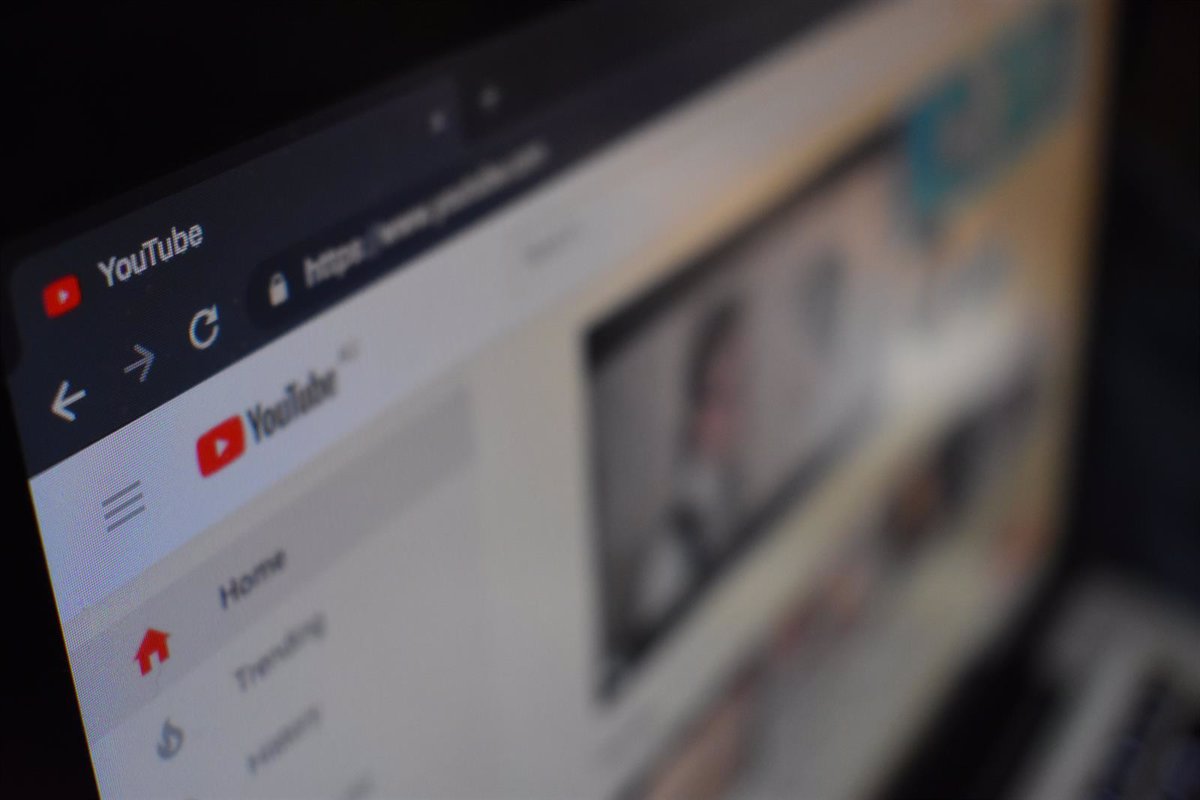 YouTube has introduced a new view for the comments when the user plays the full screen video, in such a way that you can have the two elements in the same space, after your test in June.

Comments in full screen mode appear as a sliding window on the right side, when the user plays the video horizontally, reducing its size. This way you can watch the video and check the messages at the same time left by other users.

The tests of this function began in June with a small group of users, as reported in Android Police. In a previous version, it was possible to hide the comment section by swiping it down, thus expanding the video, which once again occupied the entire space.

The new view of the full screen comments section has been implemented in the Google Android app more widely.